Recently, a team of researchers have come up with a path-breaking invention that enabled them to repurpose living cells. For the purpose, living cells from frog embryos scraped and assembled into completely a new form of life. These millimeter-wide organisms are called “xenobots”, which can make a quick move toward a target and might pick up a payload and then heal themselves after being wounded or cut.

Joshua Bongard is a computer scientist and expert in robotics at the University of Vermont, the US and he has led this new research. Joshua Bongard said that these things are novel living machines and are neither conventional robots nor a known animal species. These are a new class of artefacts, which are programmable but living as well.

The designing of the new creatures involved use of a supercomputer at the University of Vermont. Post design, the creatures assembled and tested by biologists from the Tufts University. Michael Levin is the director of the Center for Regenerative and Developmental Biology, Tufts University. Levin said that these living robots are capable of doing many useful things that other machines are not able to do. It can accomplish tasks like gathering of microplastics, looking for radioactive compounds or nasty compounds in the oceans. It can also travel in arteries to pull out a plaque, which is extremely difficult for any other machine to do.

Since time immemorial, scientists have been making use of organisms for the benefit of human beings. Genetic editing has become a widespread practice and some artificial organisms have already been assembled in the last few years. These organisms have imitated the body forms of animals known to us.

However, this research is an unprecedented one, which has designed a new biological machine entirely. The research entailed many months of processing time at the Deep Green supercomputer cluster, University of Vermont. The team made use of an evolutionary algorithm to generate numerous designs of candidates for the new form of life. 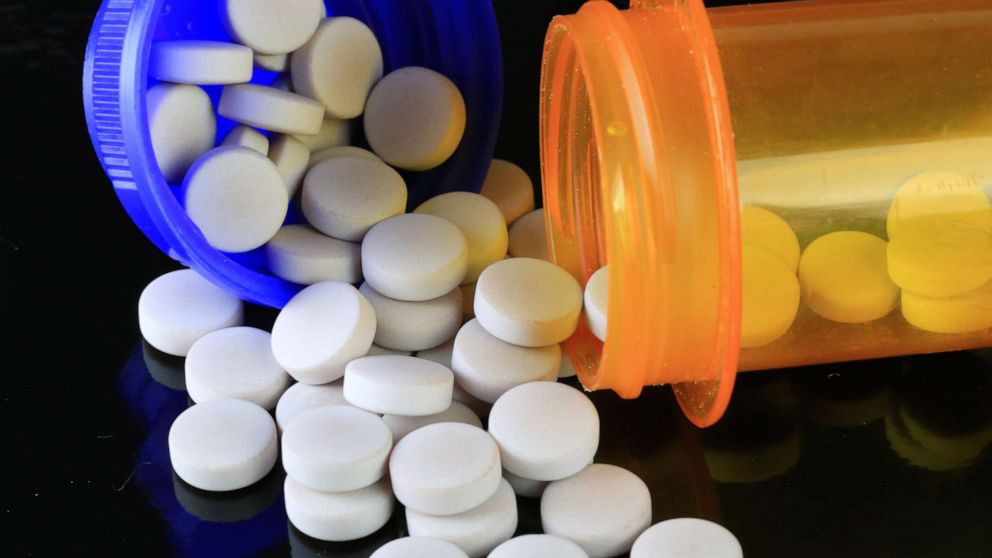 Study Rules out Link between Hypertension Drugs and COVID-19 risk 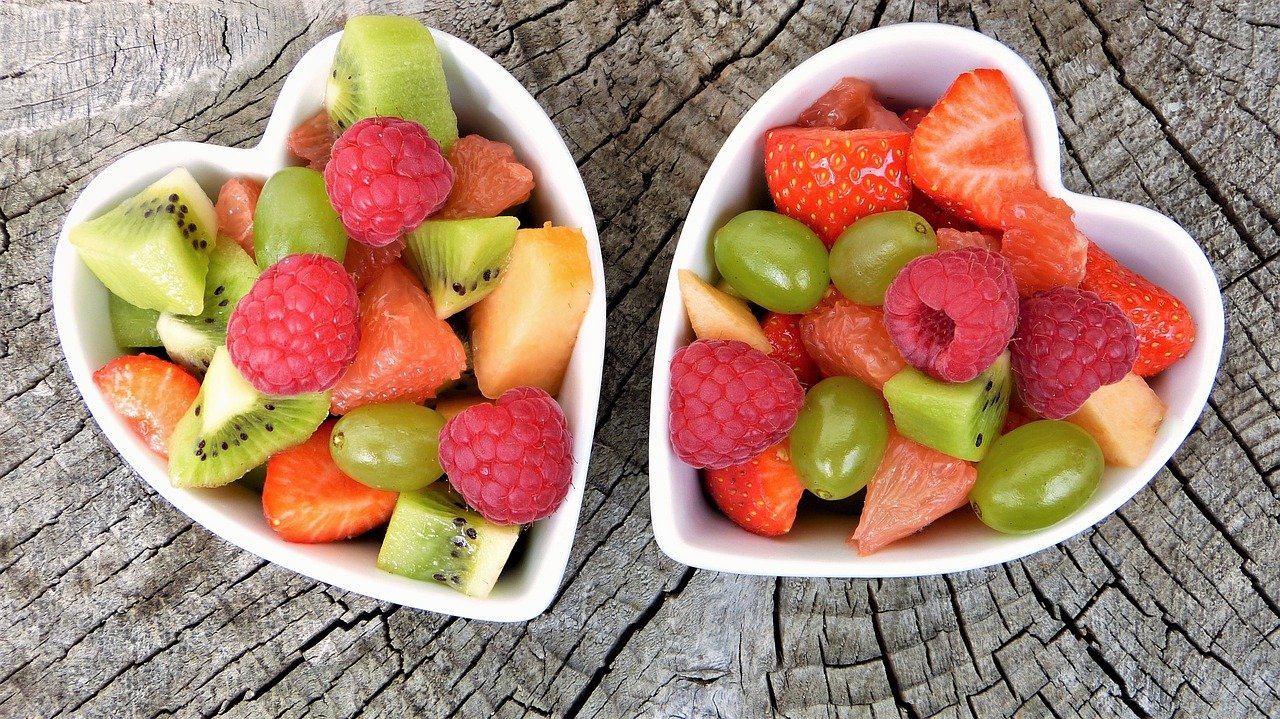