Two-dimensional materials have, for long, have fascinated scientists. Their elasticity, unique electronic properties, and flexibility have intrigued the scientific community. Besides, these 2D materials are thin as a single layer of an atom. Such materials were discovered in 2004 in Graphene.

Almost 15 years later, researchers at the University of Rochester have developed a new technique to combine oxide and 2D materials. This combination makes use of transistor-scale device platforms. The research work aims to explore the capacity of 2D materials to metamorphose computing, optics, electronics and many other technologies.

Stephen Wu, one of the researchers says the study may open new vistas. He is an assistant professor at the department of electrical and computer engineering and department of physics, University of Rochester. Further, their large availability and favoring properties creates several applications after stretching them.

Some of these materials, however, can be particularly vulnerable to changes in their own properties when pulled and stretched. These materials undergo a phase of transition upon applying strain. This phase of transition could be as dissimilar as non-conducting in one moment to superconducting in the next, transparent in one moment to opaque in the next.

Wu and his students reveal that they have used a thin film of two-dimensional molybdenum ditelluride (MoTe2) on the device platform. MoTe2 when stretched and released changes from a semiconductor material of low conductivity to a highly conductive semi-metallic material and then back again.

Nature Nanotechnology, an international scientific journal, has published this study. Wu will also be working with Hesam Askari, an assistant professor of mechanical engineering at Rochester. Askari is also a co-author of this paper. 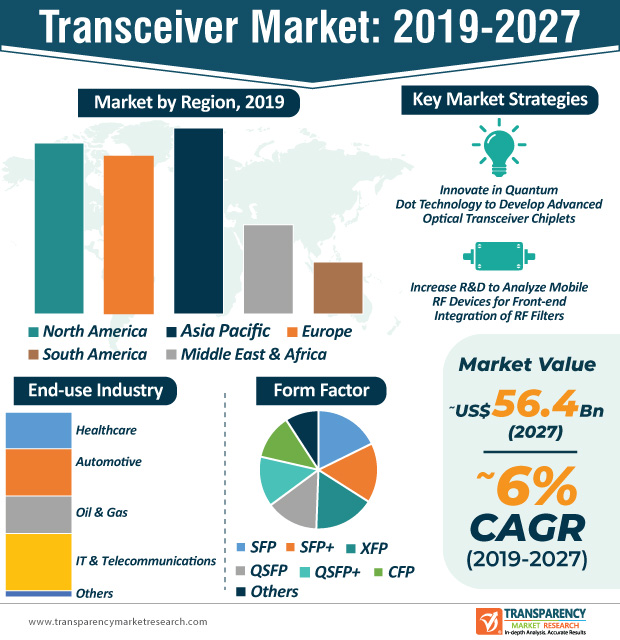