In a new development, scientists at the Queen Mary University of London have discovered that fetal membranes can heal after injury. The findings of the study is published in Scientific Reports.

Currently, there are no clinical methods available for the repair or to improve healing in the fetal membranes. So far, it remained unclear if small holes in the membrane could heal themselves on their own.

To find a possible solution to correct fetal membranes, the team of scientists created small defects in a donor human fetal membrane tissue using a needle. This is to imitate damage caused during fetal surgery.

Later, after a period of few days, the researchers discovered a population of myofibroblasts. These cells play an important role in wound healing, and discovered that the cells displace toward the edges of the injury and into the defect site. The population of myofibroblasts produce collagen and started to draw the edges of the wound, contract the tissue in a combined manner and repaired the wound.

Meanwhile, the findings are an extension of the previous work of the team that highlighted importance of a protein called Connexin for wound healing and repair. While, this study throws light that Connexin is expressed by two cell populations: Myofibroblasts and amniotic mesenchymal cells. Overexpression of the protein affected the ability of cells to migrate to the defect site, further stated the researchers. 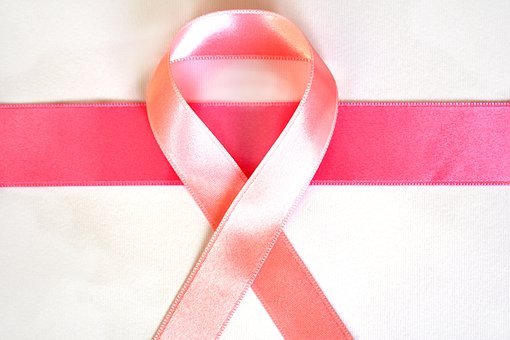