Food and medical products packaging use multilayer plastic materials. This is because layering polymers can give packaging films specific properties such as moisture control, heat resistance, or oxygen. However, despite the utility, the recycling of these widely used plastics using conventional methods is impossible.

Globally, each year, approximately 100 million tons of multilayer thermoplastics, each of which is composed of as much as 12 coating of varying polymers is produced. Of the total waste, forty percent is from manufacturing processes itself. This is because there has been no way to separate the polymers, resulting in almost all of the plastic to end up in landfills or incinerators.

In an effort to address this, engineers at the University of Wisconsin have devised a method to reclaim the polymers in these materials using solvents. Dubbed as Solvent Targeted Recovery and Precipitation processing, proof-of-concept of the technique is detailed in the journal Science Advances.

To establish the efficacy of the process, a team of professors and their students at the University of Wisconsin employed Solvent Targeted Recovery and Precipitation. This involved using a series of solvent washes using the basis of thermodynamic computation of polymer solubility. The experimentation involved separating polymers in commercial plastic made of common of layering materials ethylene vinyl alcohol, polyethylene, and polyethylene terephthalate.

As a result of this, separated polymers display chemical similarity to those used to make the original films. Subsequently, the team hopes to use reclaimed polymers to create new plastic materials. This demonstrates how the process can help bring an end to the recycling loop. In particular, for multilayer plastic manufacturers, the process could help recover 40 percent of plastic waste generated during production and packaging processes. 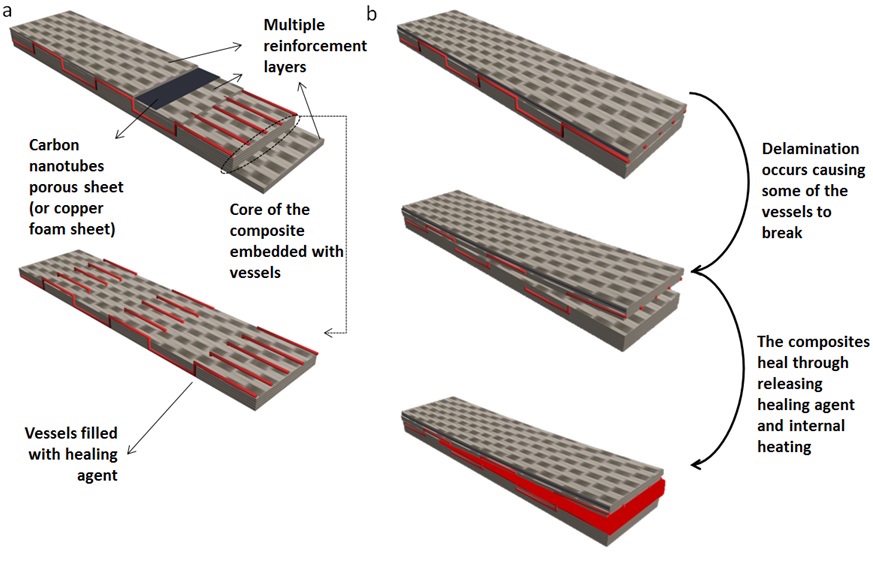