Autonomous vehicles will soon ply on the streets of cities in large numbers. These self-driving cars can travel closer and move faster together. Such vehicles could possibly become reason for more gridlock and congestion on the streets of the city.

In a new study conducted by researchers from Cornell University, a model for regulation of traffic and intersections has been developed. First-of-its-kind, the design of the model is to minimize accidents and congestion on roads. This is also to improve car handling capacity of city streets.

Oliver Gao is a professor in the civil and environmental engineering department, Cornell University. He is also a senior author of this research.

The New Model Utilizes Communication between Cars to Optimize Traffic

Professor Gao states that when all the autonomous cars run on the streets, intersections and roads could become limiting factors. The model developed by them enables groups of these self-driven cars to pass through these intersections without any delay caused by waiting. A group of such self-driven cars is known as a platoon. The outcome of this research has exhibited an increase in capacity of vehicles on the road by up to 138% as compared to the regular system of a traffic signal. However, this model takes into account only the self-driven cars. The research team is working on situations that would involve both human-driven and self-driven cars plying on roads.

Car researchers and manufacturers are coming up with prototypes of self-driving cars. These cares are likely to hit the roads on a large scale by the year 2025. But till now, only a little research on the development of infrastructure for running of such cars on road has been done.

Self-driven cars are capable of communicating with each other, which offers scope for efficiency and coordination. This new model utilizes this communication feature of self-driven cars to optimize traffic and ensure and smooth and rapid passage of cars. 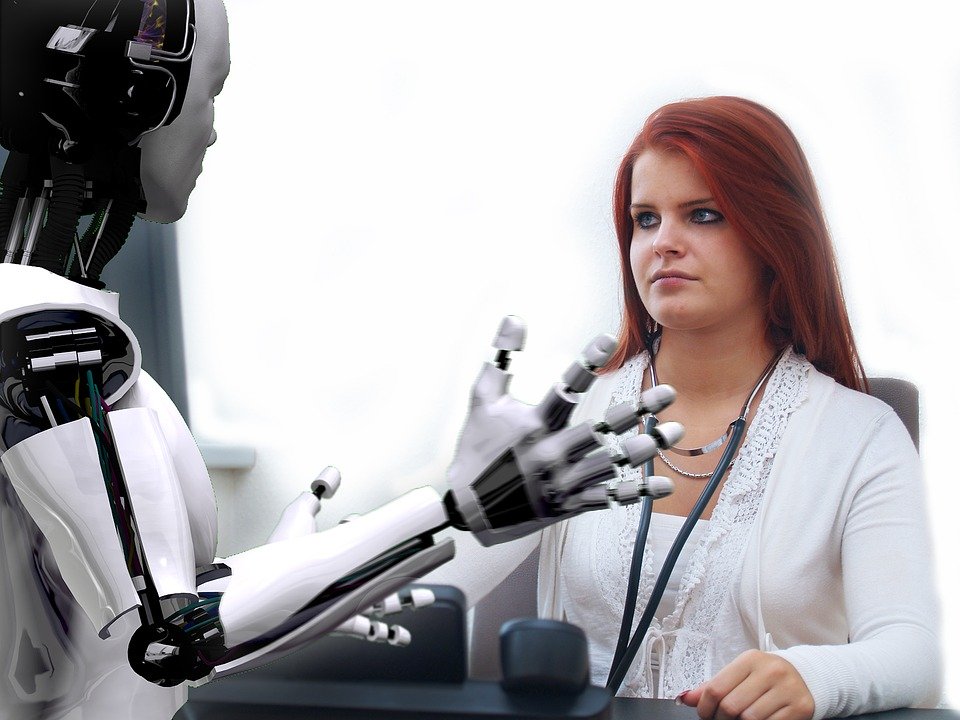 Chasing Potential Use of Robots in Dealing with COVID-19 Outbreak