With the ongoing digital revolution, the world is on the verge to transition to be hyper connected. However, remote sensors and IoT devices that promise such a reality require energy. With sustainability being the top priority, the energy obtained must be from sources that are ubiquitous, abundant, and renewable. Fortunately, low-grade waste heat could serve the purpose provided efficient energy harvesting technologies are developed.

Meanwhile, thermoelectrochemical cells enable the conversion of temperature difference into electrical energy. These devices can use waste heat to sustain a reduction-oxidation reaction, which in turn generates electricity.

With the increase in temperature of the hot side by more than 40 C, dimethyl carbonate reacted with iodine ions to generate a porous, gel-like coating of Li2CO3 close to the hot electrode. This helped to maintain large difference in the concentrations of triiodide and iodine cells throughout the cell. 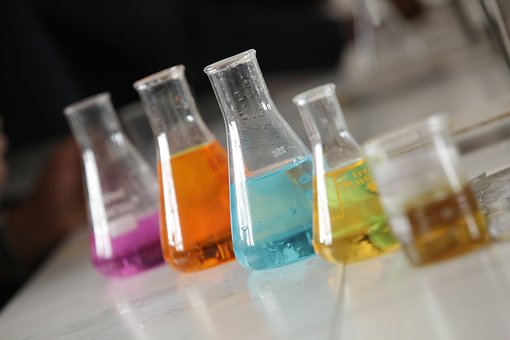 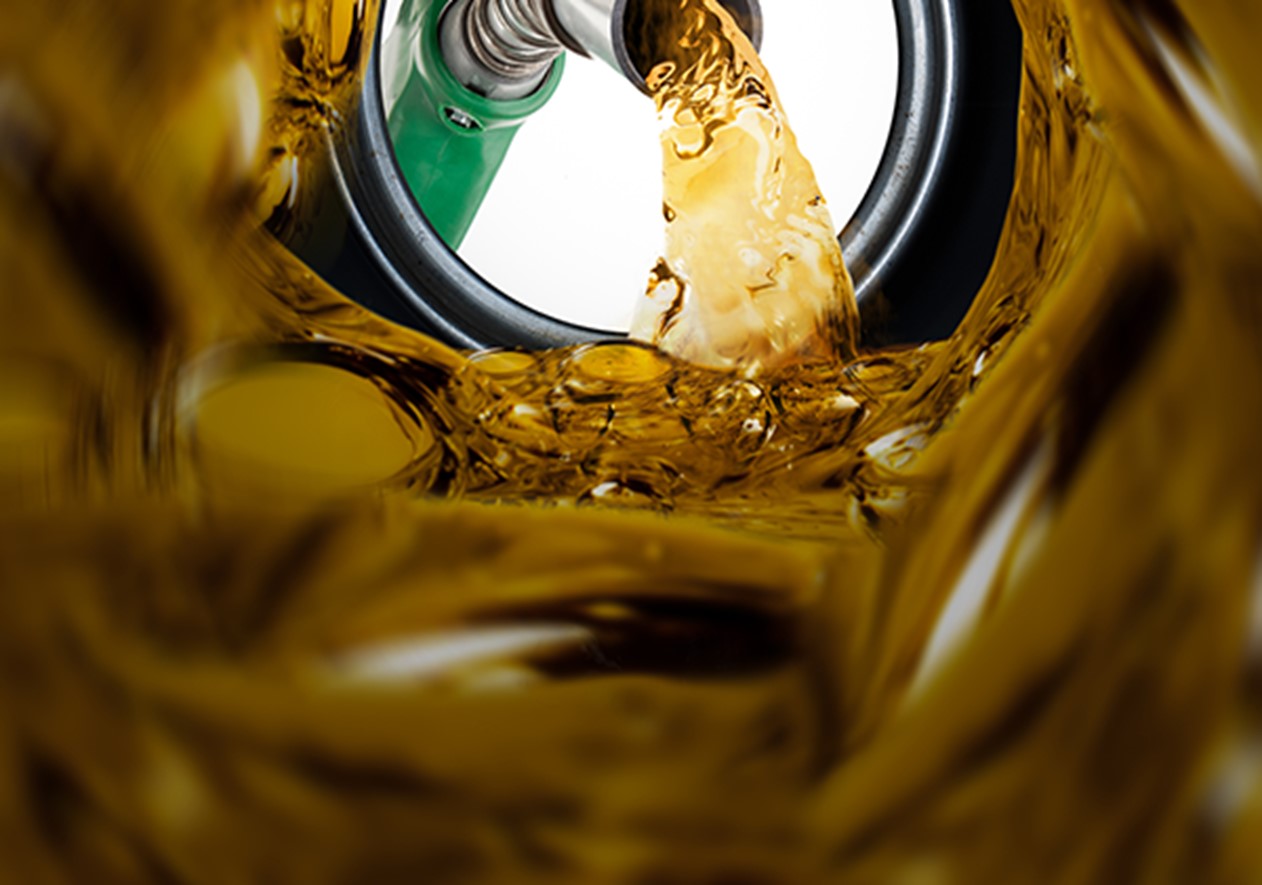 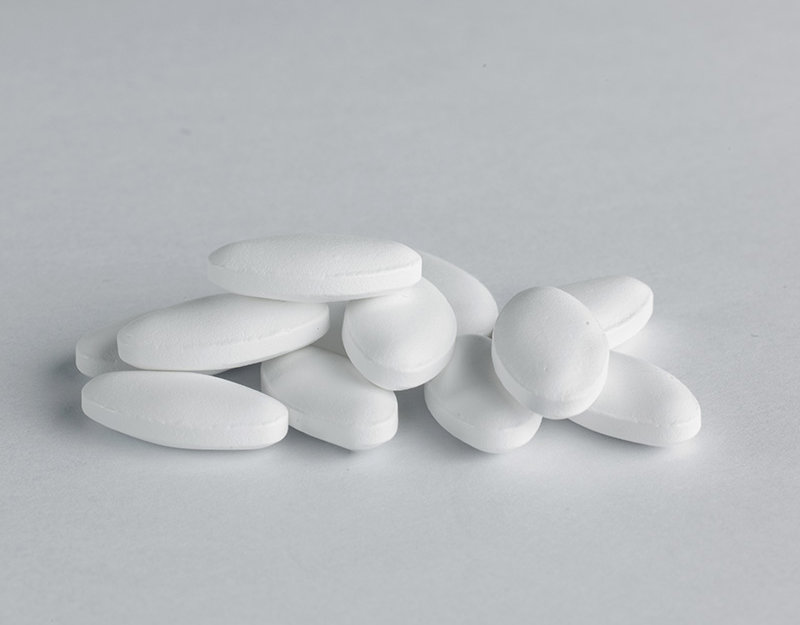