On highways and freeways, nowadays, hybrid and electric vehicles are seen in increasing numbers. This indicates that automobiles that run on alternative energy are on the rise, thus, contributing to the global effort to reduce the carbon footprint. Meanwhile, while moving together on this road, researchers are looking to discover new solutions to this ongoing problem.

A research study carried out by a team with background in multiple disciplines at the Department of Multidisciplinary Engineering, Texas A&M University analyzed the performance of hydrogen-added fuel on the performance and efficiency of spark engines. The solution be a leap to help automobiles become more environment friendly, opines the team.

“In fact, due to climate change and due to the focus to reduce emissions and loss of fossil fuel reserves, extensive research of different degree has been undertaken to reduce emissions,” stated the lead researcher. Such efforts have led to investigate the effects of dual fuels on emissions as well as engine performance parameters. This is intended to not lose the combustion characteristics by introducing a secondary fuel.

The research of the team was accepted for the 12th Annual Combustion Meeting in the U.S. hosted at college station where the findings were presented.

“To present at the conference was wonderful,” stated one of the researchers. With the help of the study, researchers were able to produce tangible results with the possible potential to be meaningful and useful.

Coming back on the publication, the research was also recently published in the Petroleum and Chemical Industry International journal.

And, such accolades establish credibility to the research, stated another researcher behind the initiative. 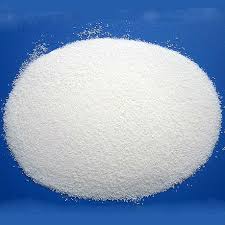 Zinc Phosphate Market Set for Rapid Growth and Trend, by 2024 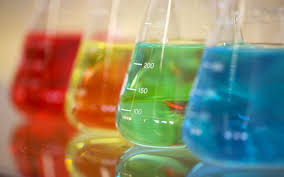