The global release liner market is witnessing an increased undertaking in research and development by key players. The market is often divided into in-house producers and liner producer. The in-house producer focus on core requirements for most end-users including labeling and tapes. The liner producers do not focus on end-products but rather on producing the sticky material, which is later applied with the desired end-product. The key players in the release liner market continue to focus on growing substrates used in liner production. This promises lucrative opportunities as there are a wide-range of substrates in the liner market at the moment.

Don’t get left behind, Request PDF Sample to Know Detailed Analysis of the Market

The study presented here is based on a Press-Release Published by Transparency Market Research @ https://www.transparencymarketresearch.com/pressrelease/release-liners-market.htm

Real Time Location Systems (RTLS) Market: Repository of Analysis and Information for Every Facet of the Market 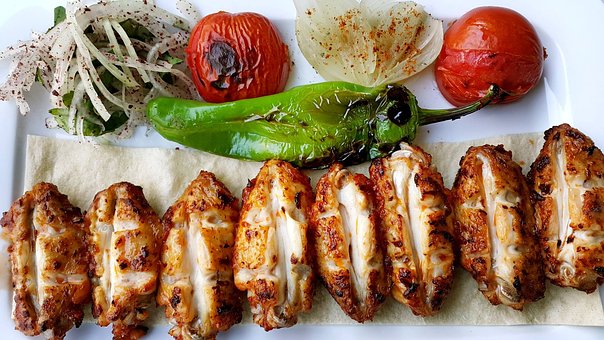 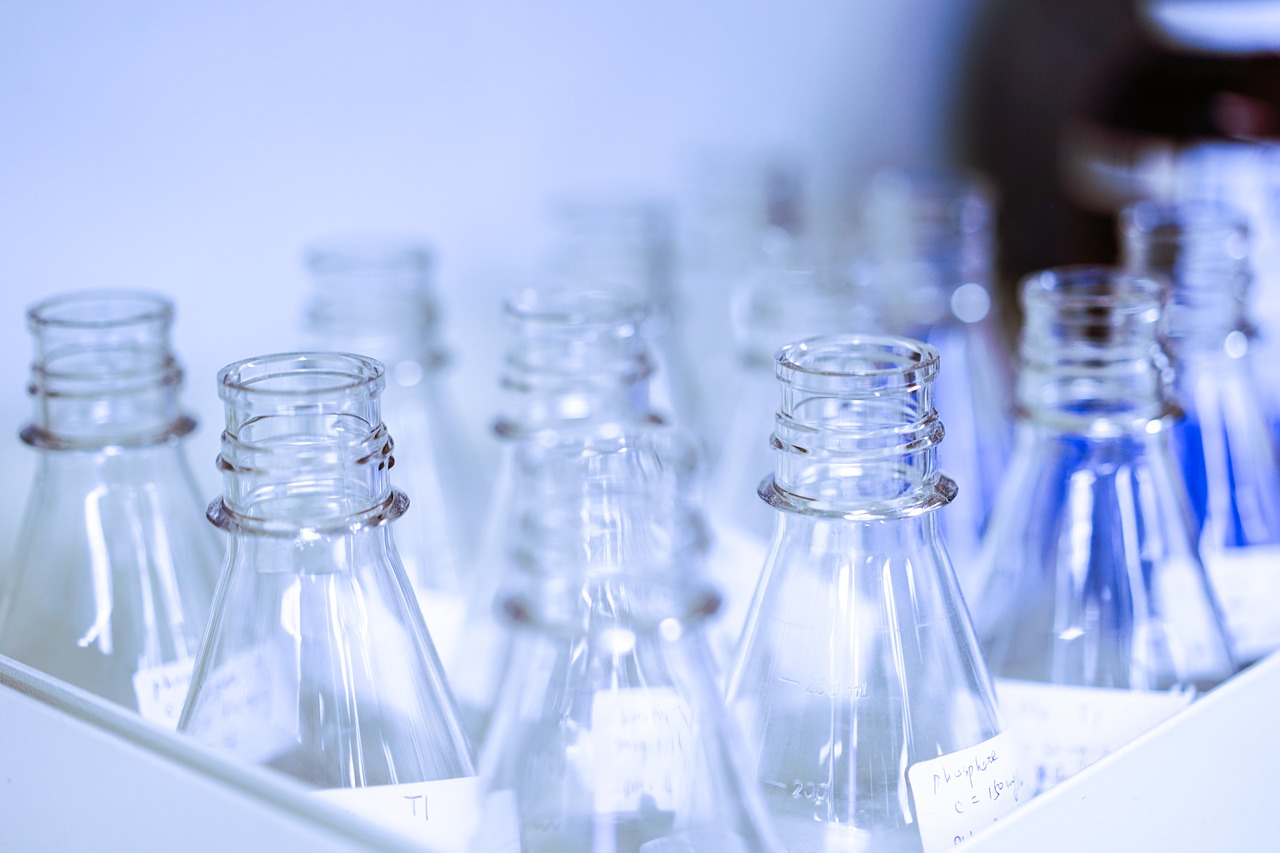