Transparency Market Research (TMR), a market research and intelligence firm, has published a research study on the global OLED display market. The report estimates the overall value of this global market by the end of 2018 to be US$25.9 bn, expanding at an exceptional CAGR of 30.0% over the period from 2012 to 2018.The research report, titled “OLED Display Market – Global Industry Analysis, Size, Share, Growth, Trends and Forecast 2012 – 2018”, states that the worldwide OLED display market stood at US$3.8 bn in 2011.

The rising application of OLED displays in televisions, smartphones, and signage on account of their soaring demand significantly boosts the OLED display market. However, the high cost associated with manufacturing OLED displays, together with decreasing cost of alternative technologies, is likely to hamper the market growth over the forecast period, according to the research report.

Hitherto, the mobile phones are the biggest application area for the OLED displays. The market segment accounted for 71.0% of the overall market in 2012 and was followed by OLED televisions. However, in the long run, the former is expected to lose its ground to the latter, the market report states. North America, Asia Pacific, Europe, and the Rest of the World are the key regional markets for OLED displays across the globe, cites the market study. Among these, Asia Pacific led the global market in 2011. The regional market is expected to retain its leadership with a majority share of the global market for OLED displays over the forecast period.

On the other hand, the OLED display market in Europe is projected to report the fastest growth between 2012 and 2018 due to the increasing consumer base for OLED display equipped smartphones, televisions, and tablets, the study signifies. North America is also slated to exhibit a remarkable growth during the forecast period.Au Optronics Corp., Sony Corp., LG Display, Visionox, Pioneer, Rit Display, Tdk, and Samsung Electronics are the major participants operating in the global OLED display market. The market is highly concentrated in nature with top four players, namely Samsung, WiseChip, Visionox, and Pioneer, accounting for 80.0% of the overall industry. Samsung led this market in 2011 and has maintain its leadership since then, cited the research report. 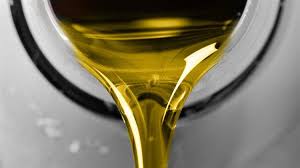 Global Lubricant Additives Market to Expand with Significant CAGR by 2025 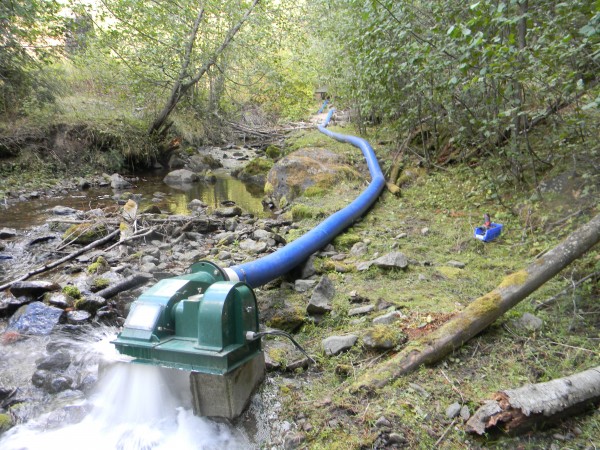 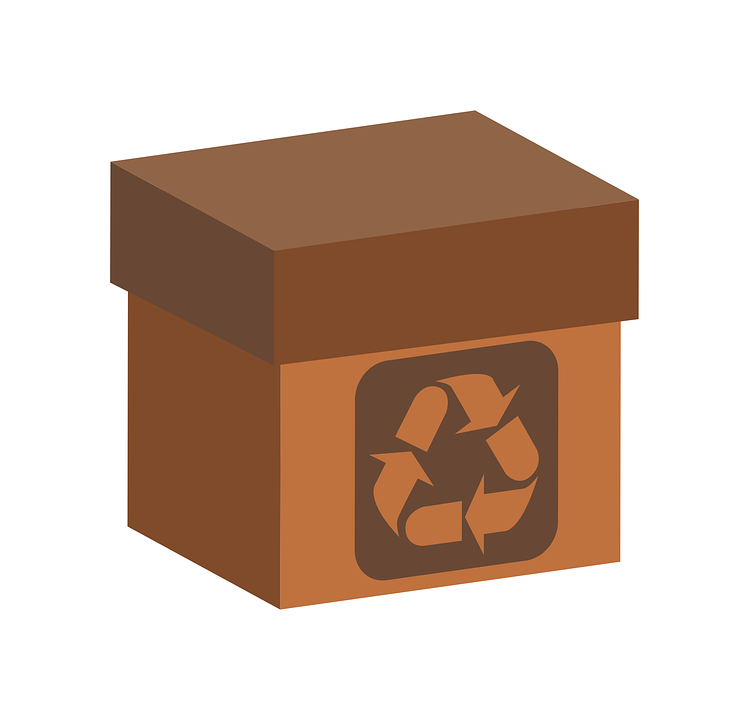