North America is the leading contributor to the rapid prototyping market 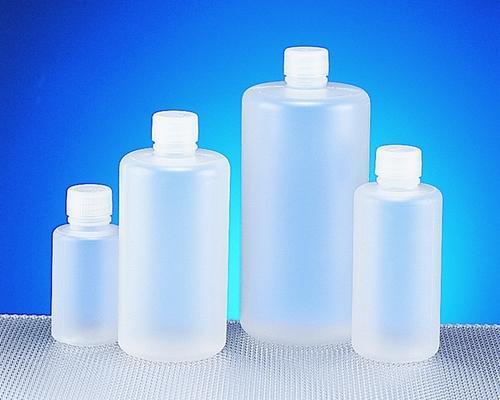