Pyrite is a common mineral found in a variety of geological formations ranging from sedimentary deposits to hydrothermal veins and as a constituent of metamorphic rocks. Furthermore, pyrite is mined in vein deposits and carbonate rock layers. It is also extracted from large chalcopyrite and sphalerite deposits. Chemically, pyrite is iron sulfide. It is one of the most common minerals. It is commonly referred to as ‘Fool’s Gold,’ due to its close resemblance to gold.

Commercially, pyrite is used in the production of sulfur dioxide and sulfuric acid, which are used in the paper industry as well as the chemical industry. Additionally, owing to its high iron content and low cost, pyrite is widely used in the photovalvic solar panels industry. Thus, rising demand from end-use industries is likely to fuel the global pyrite market during the forecast period. However, oxidation of pyrite releases toxic metals and metalloids (such as arsenic), which are poisonous for humans. It also poses severe health risks to humans. This factor hampers the market for pyrite.

Pyrite is yellow in color that resembles the color of gold. Hence, pyrite is also used in ornamental pieces and jewelries. Pyrite is found in mineral deposits in Italy, France, Spain, Peru, Bolivia, Mexico, Romania, Sweden, Norway, Germany, Japan, and the U.S. states of Arizona, Utah, Colorado, Pennsylvania, and Illinois. Pyrites are made of iron and sulfur. The chemical formula of pyrite is FeS2.

In terms of type, the pyrite market can be segmented into pyrite sun, dollar, pyrite cube, cathedral pyrite, rainbow pyrite, and pyritohedron. These types are commonly found along with chalcopyrite, barite, sphalerite, hematite, hornblende, albite, hornblende, biotite, quartz, and microcline. Based on end-use industry, the pyrite market can be bifurcated into consumer goods, chemical, paper, and others. Chemical is a leading end-use industry segment of the pyrite market, owing to high demand for production of sulfuric acid. Around 33% of sulfuric acid are produced from pyrites and the rest from sulfur. Additionally, pyrite prices are low and hence, it is widely consumed in the production of sulfuric acid. It is also widely used in the manufacture of jewelry, as it is more stable and less brittle than marcasite material.

Based on region, the global pyrite market can be divided into North America, Latin America, Europe, Asia Pacific, and Middle East & Africa. China is the leading consumer of unroasted iron pyrite across the world, followed by Greece, Germany, and Canada. Increasing demand for low-cost minerals in the sulfuric acid production and for making jewelry is driving the market for pyrite in China. Furthermore, Asia Pacific accounts for a major share of the global market, due to rise in the demand from developing economies in the region such as China and India. Sales of pyrites in Latin America and Middle East & Africa are increasing, owing to growth of end-use industries in these regions such as paper and chemical. 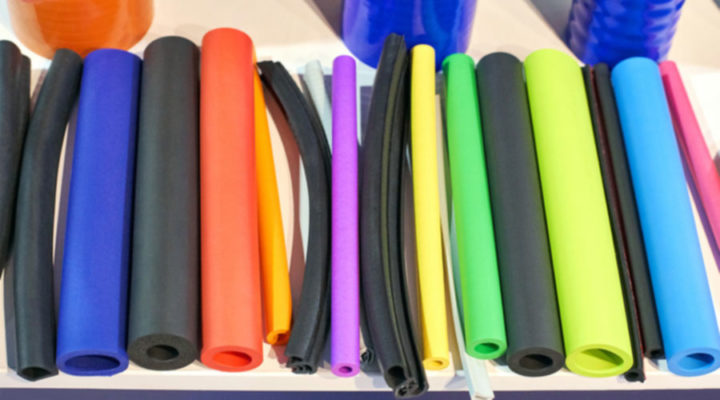 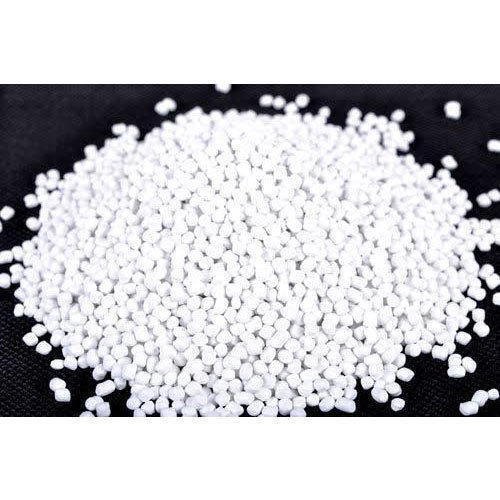