Pyrazines are biologically active polycyclic compounds which have a plethora of application in the food and pharmaceutical industry. In the pharmaceutical industry, pyrazines are used as an intermediate in the formulation of other pharmaceutical compounds, and as a potential pharmacophore for a large number of biologically active substances. The application of pyrazines in the pharmaceutical industry is attributed to their antitumor, antituberculosis, anticonvulsant, antibiotic, and diuretic activities. Besides, the pyrazines byproducts are identified for the use as antithrombotic, anti-aggregation, cardiovascular and uterine smooth muscle relaxer, a COX-2 inhibitor, and analgesic. Pyrazines also finds application as a vital component for aroma fragrances and are widely used as aroma chemicals. Food and beverage industry also provides a market opportunity for the growth of pyrazines owing to the use of pyrazines as a flavoring agent in several food products. There are several pyrazines used as flavoring agent two of which include alkyl and alkoxy pyrazines. Pyrazines are used to enhance the flavors of baked goods, confectioneries, cooked foods, and packaged heat-treated foods to add depth to the flavor profile of the product.

The market for pyrazines is anticipated to witness a substantial growth opportunity over the forecast period owing to the increasing use of pyrazines in the ever growing pharmaceutical and food & beverage industry. The global pharmaceutical industry is estimated to grow at a considerable CAGR of 4.9%. Besides, the pharmerging growth is anticipated to hold a strong position with a growth rate of around 8-9% over the forecast period. The growing pharmaceutical industry is providing application to pyrazines due to its health aiding and curative properties and the fact that pyrazines are used as an intermediate in the production of other pharmaceutical compounds. Besides pyrazines finds application as a fragrance in aroma chemicals and flavoring agent in the food and beverage industry. The increasing demand for processed and convenience food along with the growing demand for premium taste and flavor profile of the food product is leading to the increasing demand for pyrazines over the forecast year.

The market for pyrazines is anticipated to have strong demand from developed regions including North America and Europe. These regions are expected to offer potential growth for the pyrazines due to large pharmaceutical markets and intense research and development activities in the pharmaceutical field which is leading to new and more effective synthesis method for pyrazines and development of pharmaceuticals having pyrazines as a critical component. Besides, the growing flavor and fragrance industry is further fuelling the demand for pyrazines in the region. The increasing market for aroma chemicals and fragrance agent is escalating the demand for pyrazines market. Pyrazines are used in food and beverage industries in bakery goods, chocolates, savory food products, beverages, and others. The growing market for these products is anticipated to boost the market growth for pyrazines over the forecast period. 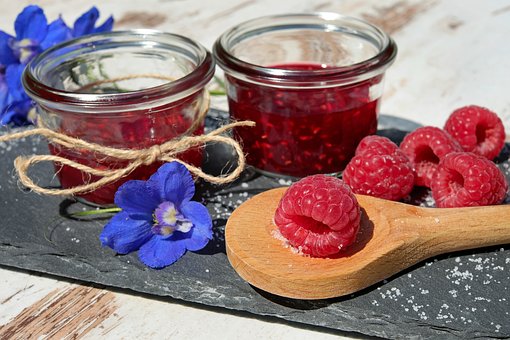