A protective case is anything which is used as a cover to protect the object. In terms of mobiles, as there are a huge variety of protective cases available in the market. They help in improving grip of the mobile and are widely accepted by the consumers. Further, they are also seen as fashionable accessories for phones as they help in improving the asthetic appeal of the phone. Significant rise in number of smartphone users is a prominent factor expected to fuel the growth of the protective cases market.

Apart from this, some of the other factors which are expected to fuel the growth of the global protective cases market are mentioned as below, have a look- 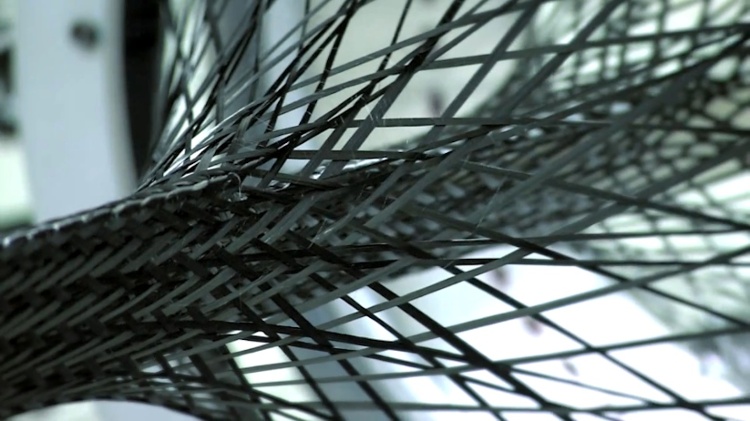