Robotics is garnering considerable traction lately. With the help of robotics, many fields are embracing automation at a rapid rate. Soft robotics is one of the promising sectors in the area of robotics. Research and development activities are ongoing in the robotics field, leading to extensive upgrades and inventions. Recently, Princeton researchers have invented bubble casting. It is being presented as a novel method to develop soft robots. The researchers used bubble casting to cast star-shaped hands and even a set of fingers.

The Method of Soft Robot Creation

Researchers have developed this technique to create soft robots using ‘fancy balloons’ which change their shape in specific patterns when inflated with air. The system includes the injection of bubbles in a liquid polymer enabling the material to solidify and inflating the device to make it bend and move. The novel method is expected to increase the speed of developing novel types of soft robots.

Although traditional robots perform heavy-duty tasks in industries such as automobile manufacturing, they are not as flexible as soft robots. Traditional robots are naturally not prepared to interact with soft objects. They move in fixed directions depending on their joints. Soft robots have the capacity to expand and move in infinite directions.

Soft robots make use of flexible and squishier materials, thus making them desirable for applications requiring a gentle touch. Soft robots may be of great use in the healthcare applications such as wearable exosuits or implantable devices. In addition, soft robots may also play a crucial role in harvesting procedures.

Role of Bubble Casting in Improving the Performance of Soft Robots

Bubble casting provides a flexible and easy way to design actuators for soft robots. This casting process uses the basic rules of fluid mechanics. By controlling the thickness of the elastomer, the researchers can dictate how the resulting actuator moves.

One of the most prominent advantages of bubble casting is that it does not need laser cutters, 3D printers, or any other expensive tools typically required in soft robotics. Furthermore, the system is scalable and has the capacity to yield long actuators. Thus, these benefits make it a useful component in soft robotics. 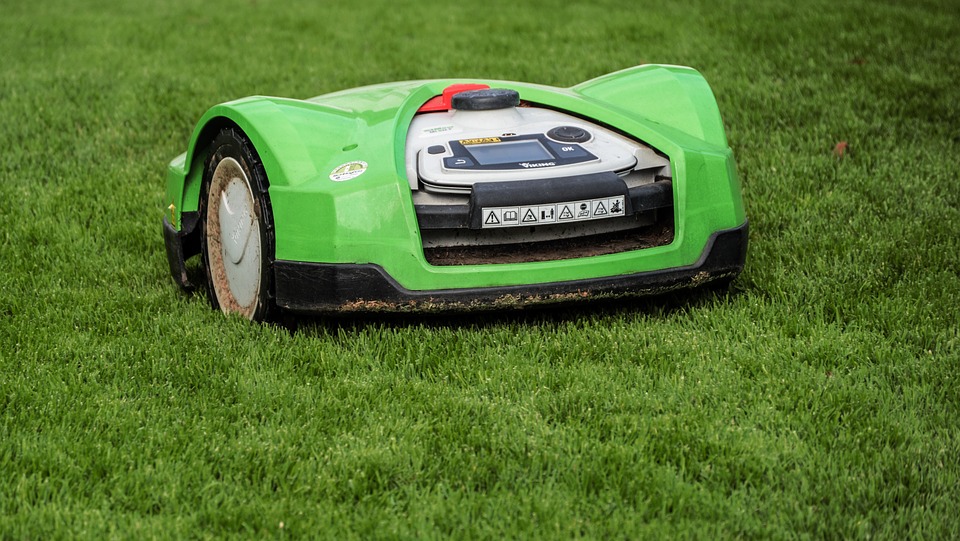 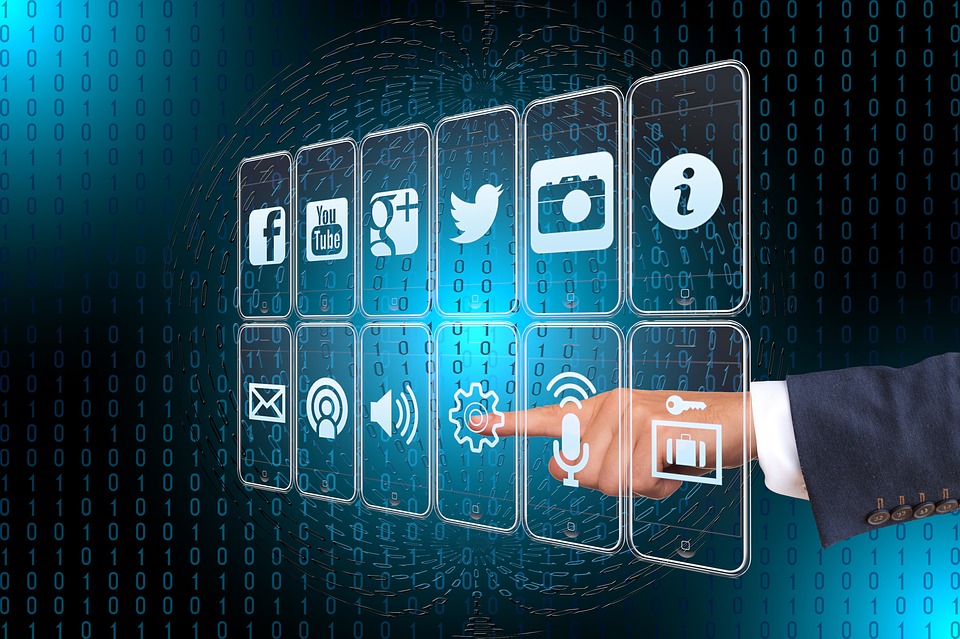