The price of Bitcoin is dropping continuously and on Tuesday it fell to 7% to US$4,387 which is nearly about 30% of the loss in past weeks. 14% of the price of this biggest cryptocurrency was fell down up to US$5,000 for the first time from last 13 months. And now, it is at the lowest level since October of last year.

Other cryptocurrencies are also declining from past few days. In last December, the cryptocurrency was at its highest value of about US$19,511 which fell back to US$13,500 at the start of the year.

Some of the analysts of market and cryptocurrency said price drop of crypto is expected to continue and it will get worse for the upcoming time. It looks like that it is the lowest value but it will go lower.

The US Securities and Exchange Commission stood against two other startups – Paragon Coin and Airfox – selling cryptocurrencies or its tokens on Friday. These companies agreed to pay penalties and for carrying the unregistered securities.

This is warning from the bankers and Jamie Dimon who stated that Bitcoin is fraud which led to this blow-up. However, Bitcoin was the most successful and attractive cryptocurrency for the investors. Fidelity Investments announced that it was launching a new company for clients of Bitcoin which will trade the cryptocurrency assets. The company said that it wanted to make them accessible to investors such as family offices, hedge funds, and other intermediaries.

Central banks have begun to talk over the idea of issuing their own digital currencies and as the usage of cash has lowered substantially and completed wiped out from numerous countries such as China and Sweden. 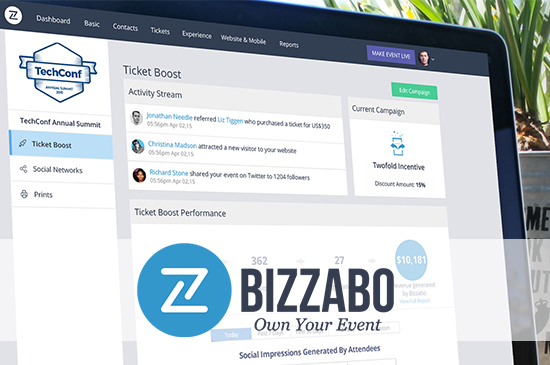