The global power semiconductor market features the presence of a multitude of companies of varying sizes. This indicates a highly fragmented and competitive vendor landscape. As per a new market study by Transparency Market Research (TMR), some of the key companies operating in the global power semiconductor market have adopted strategies such as product differentiation, product upgrades, and aggressive pricing to sustain competition. Besides this, key companies are also seeking distribution partnerships with the objective to reach a wider audience, thereby expanding their regional and global outreach.

According to TMR, the global power semiconductor market is likely to display a steady 5.1% CAGR over the forecast period between 2017 and 2025. Progressing at this rate, the market is anticipated to be valued at US$54,881.2 mn by the end of 2025. Among the key end use industries, automotive electronics accounts for high consumption of power semiconductor. Geography-wise, Asia Pacific has emerged as a key regional market for power semiconductors.

Lighting Fixtures Market: Influential Factors Determining the Trajectory of the Market with Sales and Revenue 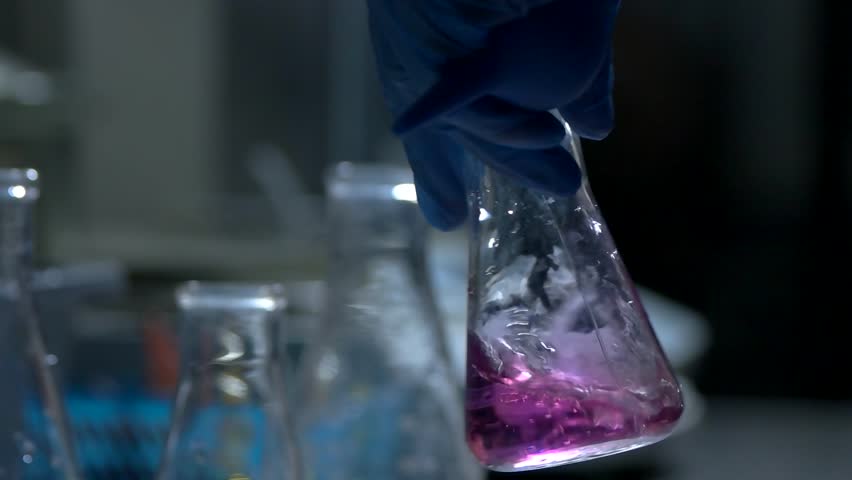