Sanitation devices are used for sanitizing medical equipment and waste. Autoclaves have been popularly used by healthcare professionals, but nonetheless prove to be resource-intensive. Therefore, in areas with scarcity of water and availability of power-grids, solar-powered devices have been emerging as an attractive option. Not only their environmental friendliness account for the popularity, solar-powered sanitation devices are unarguably portable. In recent years, strides both in health care and renewable energy generation are bolstering the prospects.

The market is witnessing the attractiveness of UV-C LEDs due to their role in reducing the heat and time needed to sanitize a range of medical equipment. Growing business proposition of low powered sanitizing technology is a key factor bolstering the prospects of the solar powered sanitation devices market. They are witnessing higher adoption in remote areas of developing regions.

The radiation properties of UV-C LEDs are effective against bacteria, viruses, and spores. A wide array of studies have been made to understand the use of this solar-powered technology for surface decontamination. The technology has gathered considerable steam due to freedom given to end users to manipulate the sanitation speed. Growing demand for versatile and portable sanitation devices is fueling the expansion of the solar-powered sanitation devices. The high lifetime of LED themselves is an important characteristic of UV-C LEDs devices.

Utilization of new generation of semiconductor materials in solar cells is helping manufacturers in the solar powered sanitation devices to develop modern devices with high output. In several developing and developed countries, such solar cells have attracted fiscal stimulus by governments. This is due to their focus on increasing the renewable energy in the overall energy mix. Further, extensive research has been made in developments aimed at unveiling solar powered devices with different bandwidth requirement. 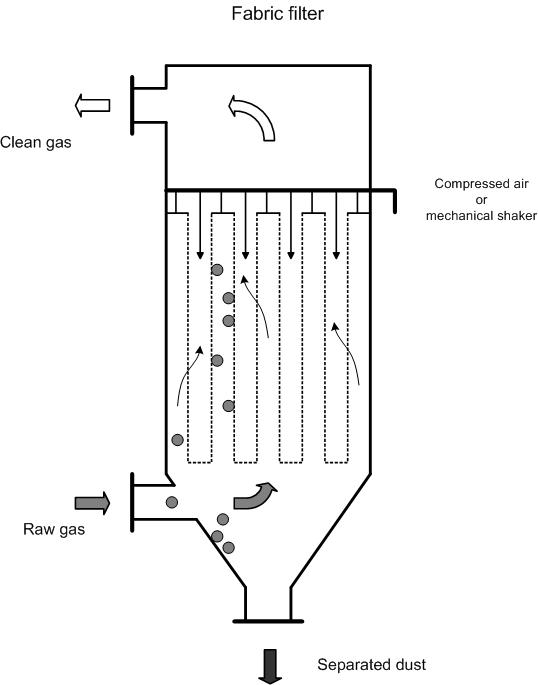