The growing demand for an encapsulant in drug delivery and crop protection, increased application as a coating material in the architectural sector, and growth in repositionable adhesives are some of the major reasons anticipated to drive the market for the forecast period. The developments in research and technology in PU microspheres are anticipated to increase the range of applications for PU microspheres, leading to a boost to the global market demand.

Globally, the PU microspheres market is segmented into five regions: Asia Pacific, North America, Europe, Middle East & Africa, and Latin America. In 2014, Asia Pacific accounted for the largest market share, followed by Europe and North America. Construction, electronics, and automotive are some of the major primary end-user industries driving the Asia Pacific market. The contribution from developing economies such as India and China has led Asia Pacific to maintain its dominance in the global market. 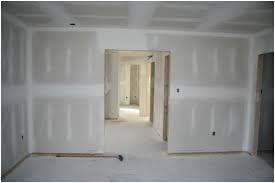