While plant-based beef alternatives are promising to reduce carbon dioxide emission, on the downside, their increasing popularity could sever the agricultural workforce, pose risk to 1.5 million industry jobs.

The research published in The Lancet Planetary health suggests that lawmakers should be vigilant, and should be ready to alleviate negative aftereffects of technological disruption.

Meanwhile, with the adoption of meat protein alternatives, the agricultural carbon footprint associated with food production in the U.S. could reduce from 2.5% to 13.5%., mostly by reducing the number of cows needed in the production of beef from two to 12 million, explains the paper.

“Importantly, advantages of increased resource-use efficiency of food system and reduced carbon footprint are reasons alternative protein could be in the portfolio of policies and technologies to promote more sustainable food systems, stated the lead author of the study.

Overall, food system changes would have a small, but the potential impact on the national gross domestic product will be positive.

But the changes will not be experienced across the economy, stated the lead author of the study. With substantial interruption observed across the food system, in particular, in the beef-value chain, which under the 60% replacement scenario could contract substantially as much as 45% – to challenge the livelihoods of more than 1.5 million people employed in these sectors.

While it is important to act to reduce climate change, but technological disturbances have several consequences both negative and positive – such as working conditions, fair wages, livelihoods, and health equity. 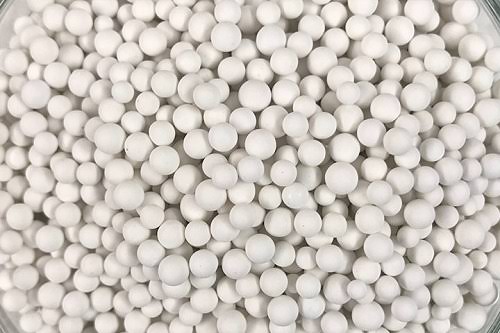 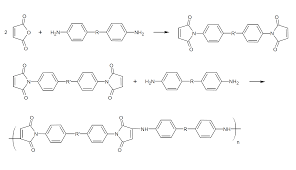 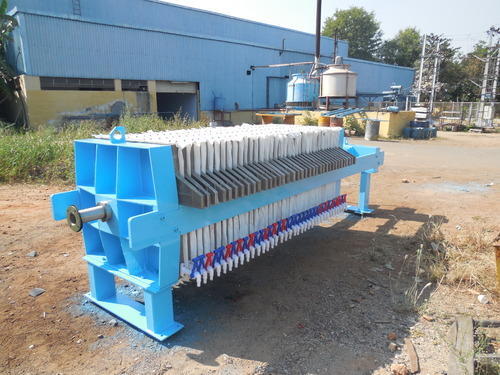 Sludge Dewatering Equipment Market is Expected to be Worth US$3.3 bn By 2023