Over 200 patents have further limited expansion of small companies, as they need to be authorized under patents that have limited their scope of growth. According to the report, the leading players in market; some of the leading players are Mustang Vacuum Systems, Applied Materials, Inc., Singulus Technologies AG, Silfex Inc. (Lam Research Corp.), and IHI Corporation.

Among various classification by category in which physical vapor deposition market is divided, PVD equipment segment leads the market by holding nearly half of the share in the market in 2016. This segment is considered one of the most lucrative segment for the growth of the market.

The demand for the physical vapor deposition is increasing in the electronics industry as they have adopted PVD on a large scale. In addition, rising demand for microelectronics in various applications such as automotive industry, data storage, medical equipment, solar products, architectural glasses are acting as the growth driver for the global physical vapor deposition market.

PVD coating is widely employed in cutting tools by providing advanced oxidation resistance, outstanding wear resistance, improved cutting speed and feed rate, and many other benefits. Thus, PVD in cutting tools is expected to grow in coming years. Furthermore, flourishing automotive and construction industries are expected to accelerate the demand in the physical vapor deposition market in coming years.

Increasing focus on the incorporation of green power technologies in their energy mixes is creating high demand for effective solar energy products, which, in turn, is also expected to drive the market.

There are certain restraining factors affecting the growth of the market. One of the major factors is stringent patent protection laws on existing PVD technologies.

Due to strict laws, the market entry by the new entrants has become more difficult, thus, reducing the chance of healthy competition among the various leading as well as small players in the market. Moreover, patent protection is likely to increase initial investment required by new players that may lead to a possibility of market monopoly in coming years. 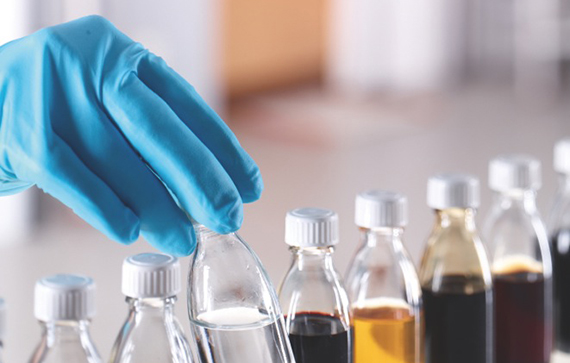 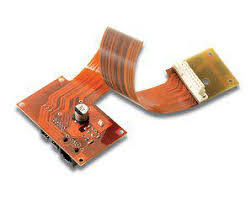