These distinct properties possessed by perovskites make them promising material for manufacturing solid-state solar cells. The solar cell efficiencies of devices using these cells have increased significantly over the past decade due to the constant developments. Furthermore, these perovskite solar cells have the ability to absorb light across all visible wavelengths and are easily fabricated. Perovskite solar cells are sued in various applications such as smart glass, outdoor furniture, portable devices, and automotive and other electronic applications.

In terms of geography, the global perovskite solar cell market has been segmented into North America, Europe, Asia Pacific, Latin America, and Middle East & Africa. The perovskite solar cell market is anticipated to expand during the forecast period, led by an increase in electronic developments in countries such as Japan, China, India, and South Korea. Thus, Asia Pacific is estimated to lead the market during the forecast period. 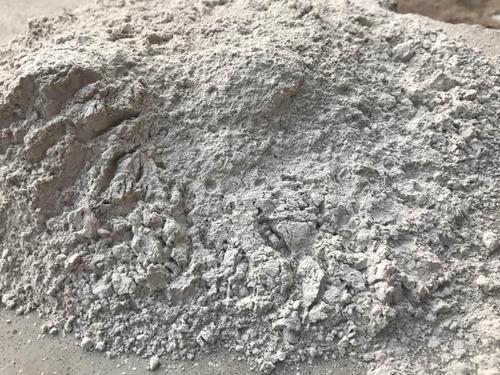