Papaya is a tropical fruit and is found in countries such as India, Brazil and Mexico. India is the largest producer and consumer of papaya. Papaya puree is prepared from fresh papaya processing and converting the fruit into a slurry of fruit with slightly less consistency as of paste.  Papaya puree is used for preparation of papaya and mixed fruit beverages, baby food and is also growing popular in the dairy industry, with introduction of fruit yogurts and ice-creams. Although papaya puree is less popular in the European region and major consumption lies in Asia and the U.S., a tremendous growth has been observed in the demand for fruit purees including papaya puree in Western Europe. Demand for puree has been augmented with the rise in demand for fruit flavors and healthy food consumption. As the demand is set to increase, end-product manufacturers are willing to introduce new products with application in field of cosmetics as well.

Trade for papaya is majorly as fresh papaya, where the U.S is the biggest importer of fresh papaya and consumption of fresh papaya in U.S has witnessed a significant growth. Puree form of papaya is traded at a significantly low quantity and the major suppliers of papaya and papaya puree are in the Latin American region. Brazil and Mexico are the two key suppliers of papaya and papaya puree to U.S and Europe. India is the largest producer of papaya and makes up for more than 50 percent of global papaya production, however this is majorly consumed in India itself. Fresh papaya is more popular in India and the puree/pulp constitutes a very small fraction which is then used in the local industry for juices, ice-cream and baby food production. India’s exports for papaya and papaya puree are very low and largely towards the Middle East. Europe is another growing market after the U.S, papaya puree in Europe is traded at less quantity with its major import reliance on Brazil and Mexico. Germany, France and Netherlands are the major importers. The Netherlands imports for papaya and papaya puree are mostly re-exported and the consumption in terms of juices and juice concentrates remains significantly less even though it imports large quantities. In order to study the effective trade of papaya puree, the market is segmented in five key regions; North America, Latin American, Europe, Asia Pacific and Middle East and Africa.

On the basis of end use, papaya puree is segmented as; infant food, beverages, bakery & snacks, ice-cream & yoghurt, dressings and sauces and others.

Organic trends have widely picked up and has been on an exponential growth with more and more consumers demanding organic fruits and use of organic fruit by manufacturers of beverage and baby food. A positive market growth for organic fruit puree is highly likely. Non-GMO trend is also evident in certain parts of the world and the concerns for food safety has risen. Consumers want the fruit to be fresh and natural, and also the products made out of it to serve on the same lines. By fresh and natural, most consumers indicate free from chemicals and grown completely in its naturalistic way. This opens many opportunistic doors for both manufacturers and buyers of papaya puree to expand in this white space.

A rise in demand for different flavors and healthy fruits in Europe has shown great potential for market growth and some of the major puree suppliers in the European region have reported major increase in demand from local product manufacturers. Some of the key manufacturers of papaya puree include; Döhler GmbH, Kiril Mischeff Limited, Capricorn Food Products India Ltd., Aditi Foods India Pvt. Ltd., Galla Foods, Shimla Hills Offerings Pvt. Ltd., among others. 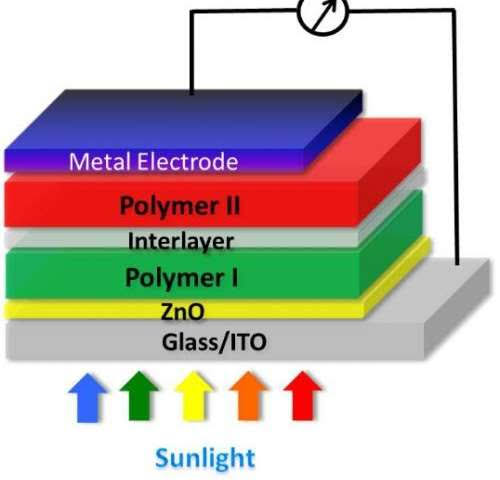 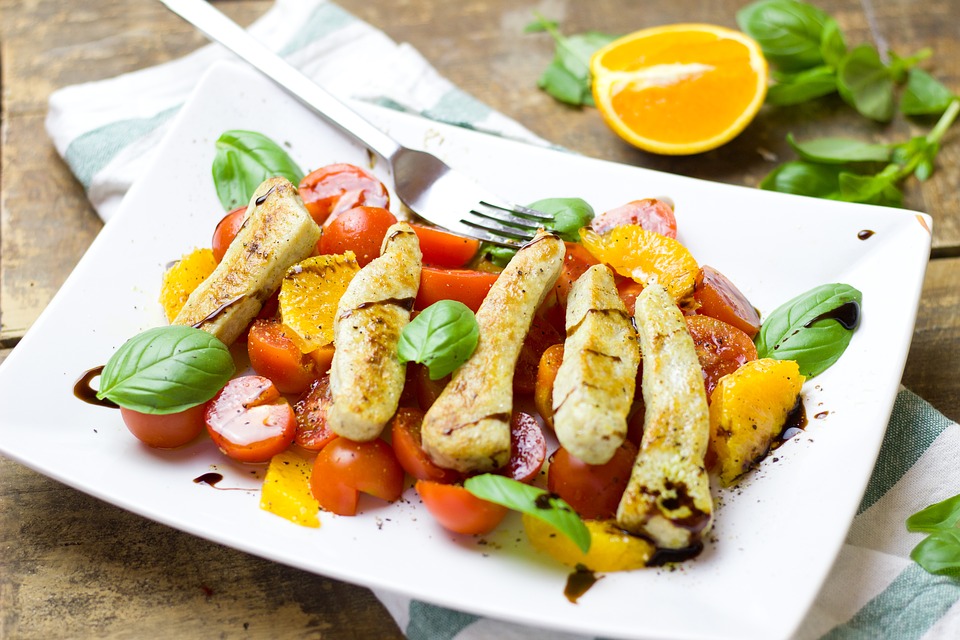