Palm kernel oil, scientifically known as Elaeis guineensis jaq, is a plant oil derived from a palm seed. The unique crop of palm produces crude palm oil from the mesocarp and crude palm kernel oil from the kernel. A saturated vegetable fat, palm kernel oil is semi-solid at room temperature and mainly used for commercial cooking as it is cheaper than other oil types. It remains stable at high cooking temperatures and can be stored longer than other vegetable oils. Palm kernel oil is more saturated than palm oil and primarily used for edible applications and to manufacture soap, cream, lotion, and milk.

The palm kernel oil market can be segmented based on its applications into the following groups: food products, personal care, biodiesel, and others. In terms of geographies it is available in, the market can be distributed over North America, Europe, Asia Pacific, Latin America, and Middle East & Africa.

By application, the food products segment held the major share in the market for palm kernel oil, which is used to manufacture ghee, butter, ice-cream, chocolate, and other dairy products. In terms of personal care applications, the oil is employed in the production of soap, cream, body lotions, and other products. It is also used for biodiesel and lubricant applications. The need for environment-friendly energy sources has led to intensified efforts with respect to research in that area. One such endeavor is the production of biofuels from palm kernel oil using methanol and sodium hydroxide pellets in a base-catalyzed trans-esterification reaction. When 187g palm kernel was trans-esterified with 37g of methanol and 0.7g of NaOH pellets at an operating temperature of 55°C, it resulted in a percentage conversion of 90.53% for palm kernel oil feedstock and 15.20g of glycerol. The density of diesel from palm kernel oil stood at 848.0kg/m3.

Growing concerns regarding the harmful side-effects of chemicals present in cosmetics and toiletries are expected to play a major role in promoting palm kernel oil in the market throughout the forecast span. Rising awareness about the benefits of naturally derived cosmetics and personal care products is also anticipated to strengthen the market. Increasing number of concept retail stores and showrooms, along with rising demand from departmental stores, beauty product stores, spas, and salons are likely to add to the demand for the product in the next few years. 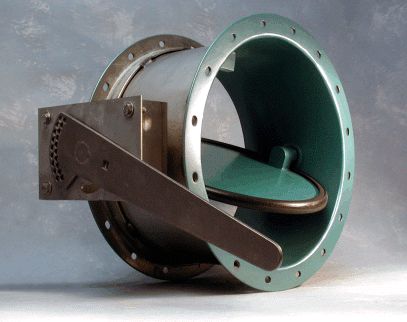 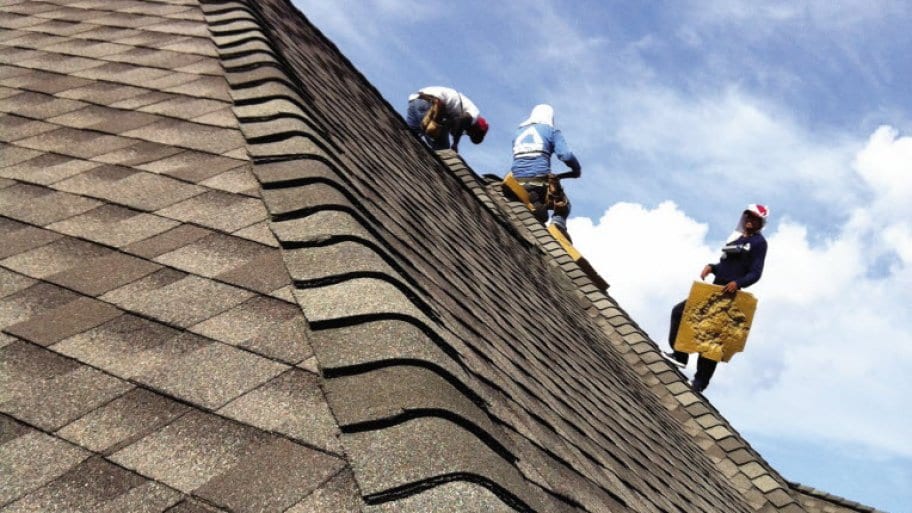