Applications of palladium catalyst include petrochemical, pharmaceutical, automotive, agrochemicals, specialty chemicals, and flavors & fragrances. In the automotive industry, palladium catalyst is used in exhaust emission catalytic converters and diesel particulate filters. It is used to accelerate chemical reactions in manufacturing industries. Palladium is an established catalyst metal to manufacture various chemicals such as vinyl acetate monomer, hydrogen peroxide, methyl iso-butyl ketone, purified and terephtalic acid (pTA). Palladium catalysts are used in various catalytic processes, especially in hydrogenation processes. For instance, it is used in the production of hydrogen peroxide from alkylated anthraquinone. Palladium catalyst is used in coupling reactions, wherein two hydrocarbon fragments are coupled with a metal catalyst.

The palladium catalyst market has been expanding due to its increasing usage in automotive applications due to substitution of palladium for platinum in diesel-engine vehicles. Government certification required for regeneration activity is hampering the market. This certification is required as palladium is a precious metal and the regeneration activity can release harmful gases in the atmosphere if proper care is not taken using high-end technologies. Government-authorized regenerators are preferred by end-users. However, unauthorized regenerators do exist in the market and are able to sustain due to the less processing charges quoted by them. A regenerator of palladium catalyst charges the end-user for a processing fee based on the concentration of palladium. The end-user benefits from the low processing fees.

Demand for palladium catalyst is expected to increase in Asia Pacific due to growth in automotive and chemical production in the region during the forecast period. The value chain in this industry consists of miners, catalyst producers, distributors, and regenerators. Major companies operating in global palladium catalyst market include Johnson Matthey, Heraeus, Evonik, BASF SE, Shanxi Kaida Chemical Engineering Co.Ltd, and Liming Research Institute of Chemical Industry. 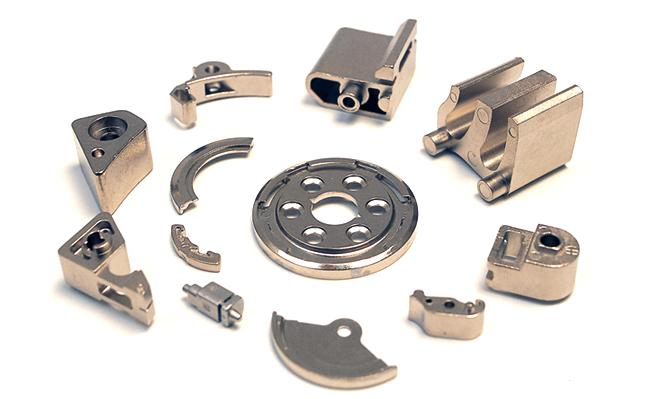 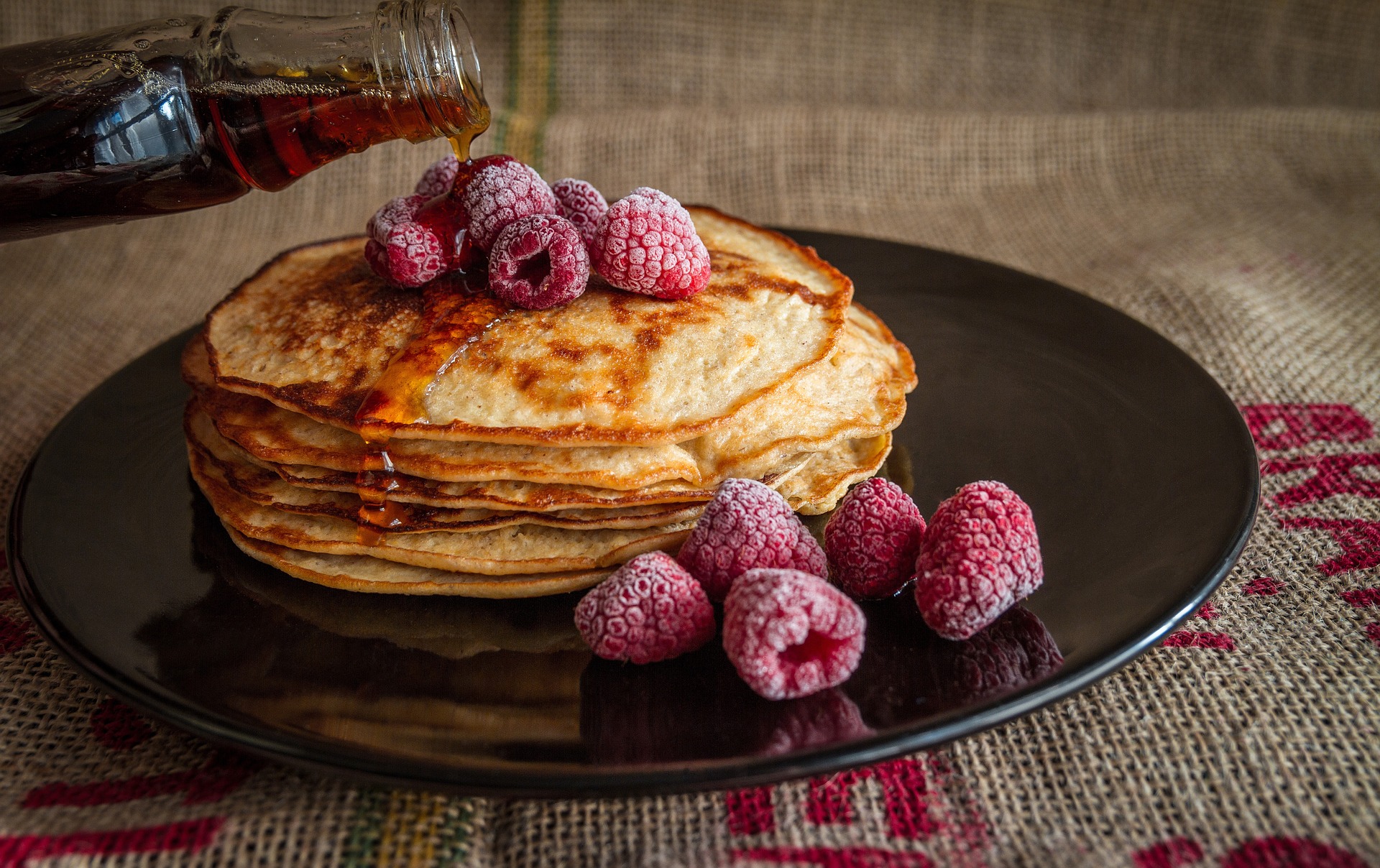