The avoidance of animal-derived food ingredients to support animal movement cruelty movement over the past few years has led food manufacturers to think and invest more in R&D to deduce some solution and cater the demand of their customer with utmost satisfaction. The most commonly used protease inhibitor is fetal calf serum and it has been revealed that there is a risk of zoonosis i.e. the transfer of disease from animal to human beings. Over the past few decades, there have been several cases of mad cow disease has been suspected after the consumption of bovine-derived proteins.

Ovomucoid is egg white protein and functions effectively as a protease inhibitor, opening their way for its application in the food processing industry. Urbanization and hectic life schedule are fuelling the demand for processed and ready-to-eat food products, which directly increases the demand for ovomucoid over the coming years. Ovomucoid can be added during food processing to prevent over-hydrolysis from protein-degrading enzymes.

On the other hand, ovomucoid is also gaining its popularity among the researchers and scientists as it works efficiently in cell harvesting and tissue dissociation during cell culture and tissue culture respectively. In the global ovomucoid market, North America and Europe hold the major share in production and consumption of ovomucoid owing to the presence of key food processing companies in the region. In addition, the presence of various world-class research laboratories and life science companies in the region. It can be anticipated that the demand for ovomucoid will increase in the food processing industry and life science industry owing to the rising demand for ready-to-eat products and growth in life science research.

Rising Demand for Ovomucoid in Food industry and Research Organizations

Ovomucoid is generally used in the life science research laboratories, to harvest the cells by breaking the connection between them. The cells are attached to other cells with the help of connectin protein, and it has to be broke for passaging of cells. In order to give passage, generally trypsin is used to break the connection of cells and after some time, protease inhibiting proteins are added to restrict the activity of proteolysis. Bovine Serum Albumin is generally used to stop the activity of trypsin. But many researchers and scientist are supporting the non-cruelty of animals and opting for alternative protein sources to stop their activity.

Ovomucoid has proved their effectiveness and many research laboratories are opting for ovomucoid for their research purpose. Ovomucoid is generally obtained by the traditional method instead of an invasive method applied to obtain bovine serum protein. In addition, it also prevents cell damage and cell death after the harvest of cells during cell culture. Ovomucoid is also used in protein isolation process where it prevents protein degradation. The demand for ovomucoid is also increasing in the food processing industry, as it prevents the breakdown of proteins present in the food products. With the increasing demand of ovomucoid in various sectors, it is expected that the demand of ovomucoid will increase over the forecast period. 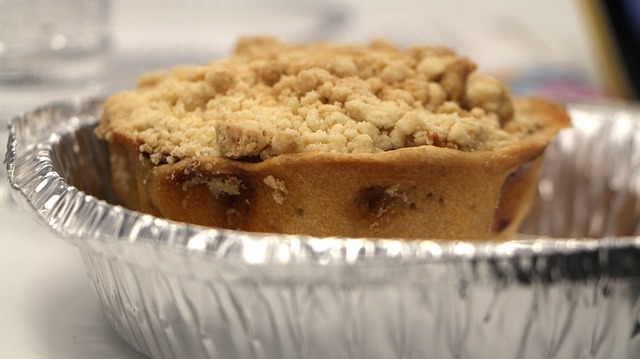 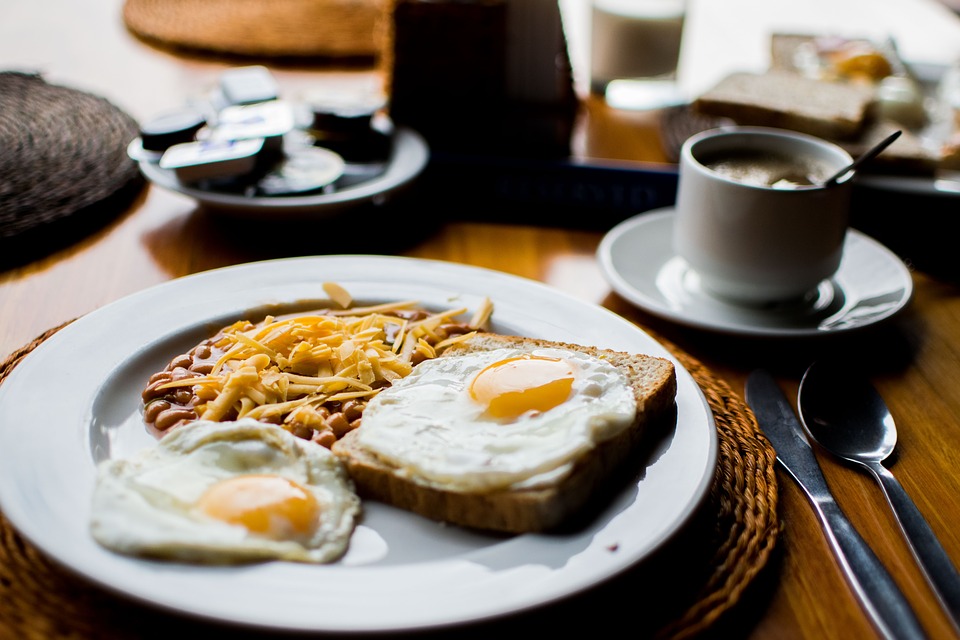