Oriented strand board (OSB) is type of engineered wood, which is manufactured in cross-oriented layers to form strong, stiff, structural panels. The structured panels is formed by composition of thin rectangular-shaped wood strands arranged in layers at right angles to on-another. OSB is also known as sterling board, flake board, and aspenite. This board is bonded with waterproof adhesives and is also treated with sealants to guard against moisture penetration during shipment. The construction industry widely uses this board in a range of products ranging from squeak-free floors to solid wall and roofs sheathing. It is engineered for strength and designed and can be employed in applications such as residential and non-residential. Oriented strand board has broaden its position in new markets such as materials-handling applications, the structural insulated panel industry, do-it yourself interior projects, wood I-joist products, and few industrial applications (furniture and trailer liners), due to its enhanced properties and performance.

Based on grades, the global oriented strand board (OSB) market can be segmented into OSB/0, OSB/1, OSB/2, OSB/3, and OSB/4. These grades are defined based on their mechanical performance and resistance to moisture. OSB/2 is versatile, tough, and inexpensive. OSB/3 is also a versatile board has added features such as moisture resistance. It is used in load-bearing boards in humid conditions, while OSB/2 is used in load-bearing boards in dry conditions. The OSB/4 grade is a heavy-duty load-bearing board, which is widely consumed in regions having humid temperatures. The OSB/1 grade type is extensively utilized due to its consumption in various applications including the interior fitments of a residential and commercial buildings. Oriented strand boards can also be custom manufactured to meet specific requirements in terms of thickness, density, panel size, surface texture, strength and rigidity. Hence, oriented strand boards are widely accepted and preferred by architects and contractors. 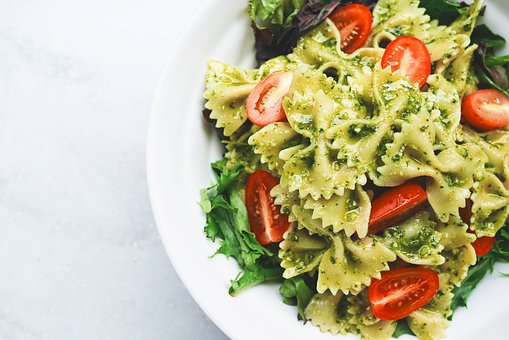