Salmon is the common name for several species of the family Salmonidae (e.g. Atlantic salmon, Pink Salmon). However, Organic salmon are grown in farms which are necessarily required to maintain specified stocking densities which decreases the overall environmental impact with less dry matter effluent. Organic Salmon are grown using approved certified organic feed. Organic Salmon is a popular food since it is considered to be healthy due to its high content of protein and Omega-3 fatty acids and is also a popular source of vitamins and minerals. Over the past few decades, there has been a considerable increase in the total and per capita fish supply.

As the fastest growing animal based food producing sector aquaculture is a major contributor to this. In addition to its resource efficient production, organic Salmon is also a climate friendly protein source. The background of this trend is that the Global Organic Salmon market has reached a production level where biological boundaries are being pushed. It is therefore expected that the future growth can no longer be driven only by the industry and regulators as measures are implemented to reduce its biological footprint. This requires a progress in technology and improvements, implementation of increased industry regulations and intercompany cooperation.

Global Organic Salmon Market can be segmented on the basis of Product type, Product form, end use, species and sales channel

On the basis of product type, Global Organic Salmon Market can be segmented into Wild and Farmed. The commercial Organic Salmon market is dominated by the farmed category salmon which accounts for almost two third of the total production of the Organic Salmon.

Global Organic Salmon Market can be further segmented on the basis of end use into Commercial and Household.

Global Organic Salmon Market can be further segmented on the basis of species into Chinook Salmon, Coho Salmon, Pink Salmon, Sockeye Salmon, Atlantic Salmon, Chum Salmon where the Atlantic Salmon holds the largest market share and expected to grow at a considerable rate in the forecast period.

Great progress in the breeding technologies, system design and feeding technology over the last decade has fueled the expansion of the Global Organic Salmon market. The increase in the global population at an unprecedented speed, resulting in the increased consumption of high quality protein is also expected to drive the market. The health benefits of the Organic Salmon are increasingly being promoted by global health authorities which is expected to result into an increased Global Organic Salmon sales.

As Organic Salmon is perishable and marketed fresh, all production in one period has to be consumed in the same period. In short term, the production level is difficult and expensive to adjust as the production cycle is three years long. Therefore the supply quantity is very inelastic in short term, while demand also shifts seasonally which can be restraint to market growth.

Asia Pacific is expected to witness the highest growth, whilst only slight growth is expected in Middle East and Africa.

In general, per capita organic Salmon consumption is likely to grow faster in developing countries. However, the more developed economies are expected to have the highest per capita consumption. 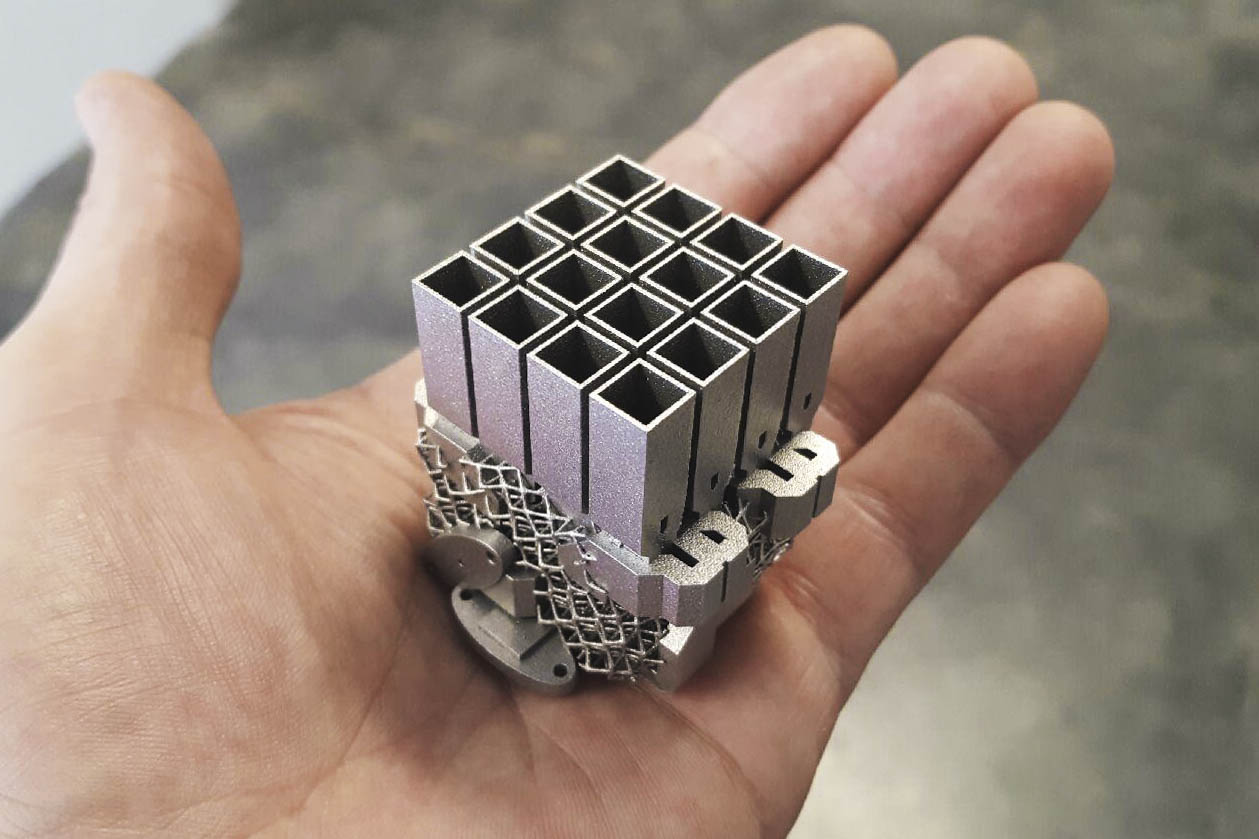 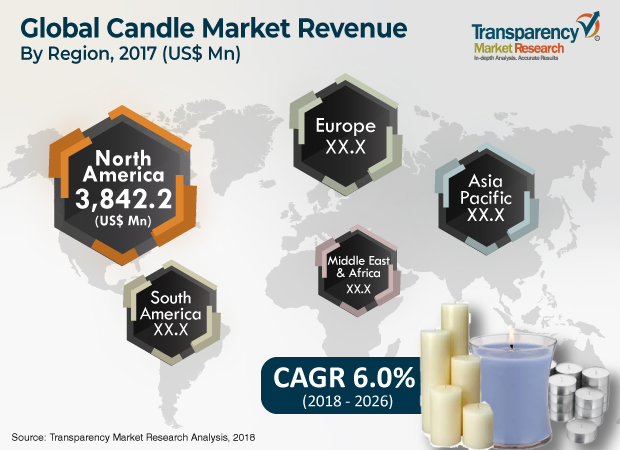 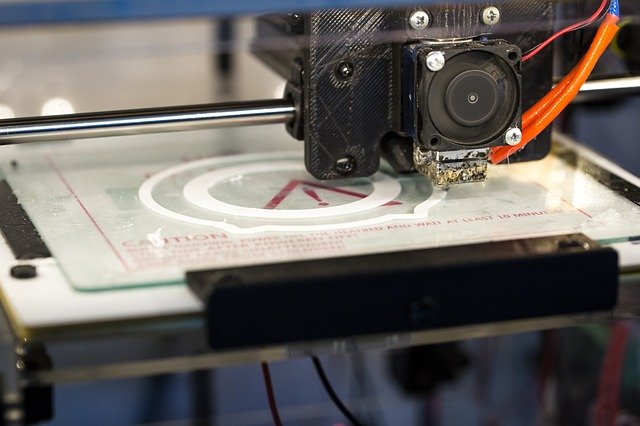