Oregano scientific name Origanum vulgare, is a flowering plant in the mint family. It is mainly known for having a distinct taste and smell. It possess properties such as antibacterial, anti-inflammatory, antioxidant, antifungal, anti-parasitic. It is prepared by distillation of oregano oil. The aromatic water hosts a multitude of potential benefits for human health.  Oregano aromatic water includes water-soluble components of the oil which mainly consist of the oxygenated components. Some of the polyoxygenated components may not even be present in the oil. Therefore, the distillate may have different biological properties than the oil.

The oregano aromatic water is mainly segmented on the basis of source, application and distribution.

On the basis of application oregano aromatic water is mainly segmented into pharmaceutical industry, food industry, livestock industry. Healthy growth of calves in pre-weaning period is one of the most important necessity of their life. When calves are born, they have never been exposed to any microorganisms and their immune system are not fully developed. Calves are extremely susceptible to gastro-intestinal and respiratory disease during the pre-weaning period, and all strategies reducing the incidence of diseases and improving survival should be focused on this period. Studies showed that supplementation of oregano aromatic water improved calves’ live weight, body measurements, feed intake, and immune system. As a result, the oregano water can be used as a feed additives in animal diets to protect against the diseases and improve animals’ performance without negative effects. As a result, they have been used in in large scale in livestock industry. In the world pharmacy, it is designated a Class 1A herb by the AHPA, making it safe for use during pregnancy. It is also considered as flavoring agent for many food dishes.

‘Kekik water’ has in recent years become a commercial commodity. It is aromatic water obtained after removing essential oil from the distillate (Oregano Aromatic Water). The water is well known remedy for several types of diseases including cardiovascular, common cold, Kidney stones etc. it is produced in large scale in western and southern part of Turkey. Hence it hold a stronger presence in the European regions. Increases in livestock meat output are expected in the US, Brazil, the EU, India and Russia while lower production is expected for China, Australia and South Africa. Therefore oregano aromatic water has larger opportunity in regions like Asia Pacific & Africa. 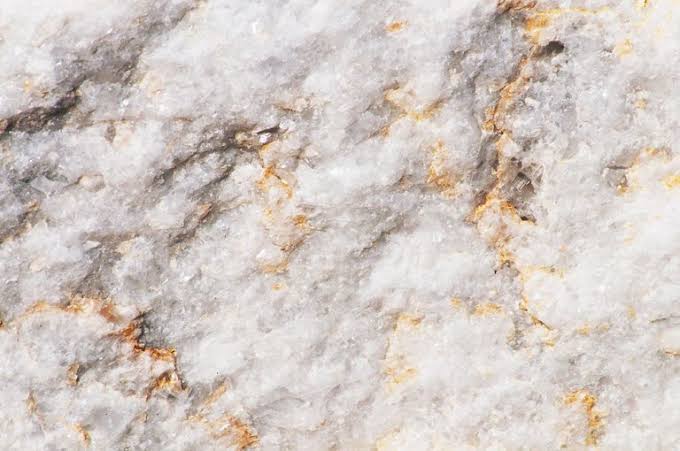 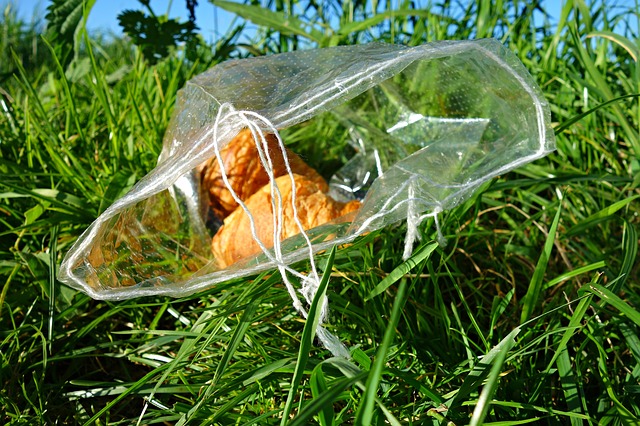