Odour control is a primary concern for any facility operator whose property lies in the vicinity of residential or business areas. When the natural breakdown of organic materials is happening under optimum conditions, it primarily produces carbon dioxide, water vapor, and heat. When the process is unbalanced in some way, other gases are produced, some of which have objectionable odor. Subsequently, odour management is a primary motivator for optimizing the composting process. Odour control agents are employed to control or reduce unwanted odors from industrial/manufacturing processes. The objective behind implementing odour control systems at manufacturing plants is to improve the quality of air, which industries such as wastewater, paper, food & beverage emit during the various operations at their manufacturing plants. Over the years, before odour control systems were invented, operations at industries/manufacturing facilities were hampered due to the bad quality of air. For instance, if a manufacturing plant has not installed an odor control system, people living around the plant likely to hold the manufacturing plant responsible for emitting bad odor in the atmosphere and deteriorating the quality of surrounding air, which can tarnish the image of the company.

Demand for odor control agents is rising along with the expansion of various industries such as paper, wastewater, and refineries, globally, especially in Asia Pacific and Western Europe. Expansion of industries such as pulp & paper, oil refineries, foundries, food processing, and textile is driving the global odor control agents market. Industry and government regulations to curb unwanted odor is fuelling the growth for the global odour agents system market. Various regulations are implemented by governments, which is anticipated to force many industrial plants to have odor control agents to enhance the quality of the air. 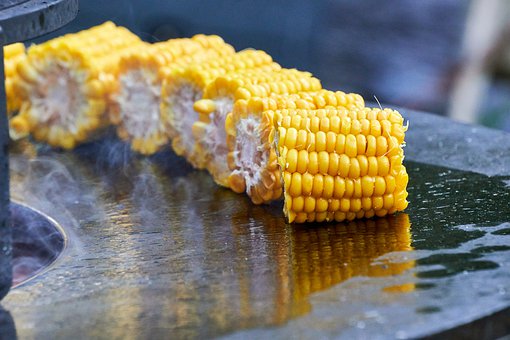 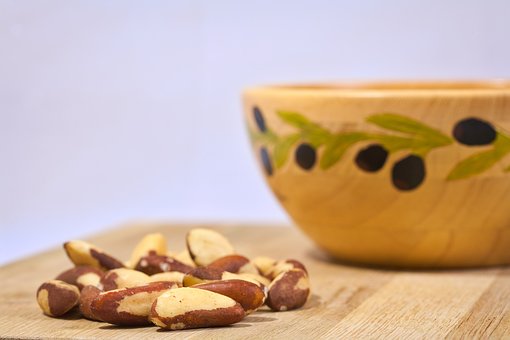