Nuclear power production is anticipated to play a significant role to assist the world to reach the target of zero carbon emission by the middle of the century, in particular for countries with low wind resources, according to work from a team of researchers at Department of Global Ecology at Carnegie.

Human activity is causing carbon pollution in the atmosphere. This is affecting the carbon cycle and causing global warming along with changed precipitation patterns.

In this scenario, to minimize the catastrophic impact of climate, it is important for humanity to work to keep the increase in global mean temperature below 1.5 degrees Celsius with respect to pre-industrial levels.

Meanwhile, to attain such goals, it will be required for carbon emissions across the energy system to reach zero by the middle of this century.

Renewable energy sources such as solar and wind are excellent to reduce carbon emissions. However, the availability of sun and wind is not consistent naturally on a day to day basis, as well as across geographic locations, and this makes it complicated for total reduction of emissions.

Today, the energy deficit from wind and solar power can be made up by power generation from natural gas. However, in an electricity system with zero emission, another way is required to provide electricity when the sun is not shining, and wind in not blowing.

Earlier studies demonstrate that 80 percent reduction in carbon emissions can be attained by ramping up solar and wind power harvesting equipment. However, gaps between demand and supply created by the variation in natural resources would require significant changes in infrastructure. This entails massive expansion in energy storage and distribution capabilities, as well as in energy generation infrastructure for 100 percent curtailment of carbon emissions. 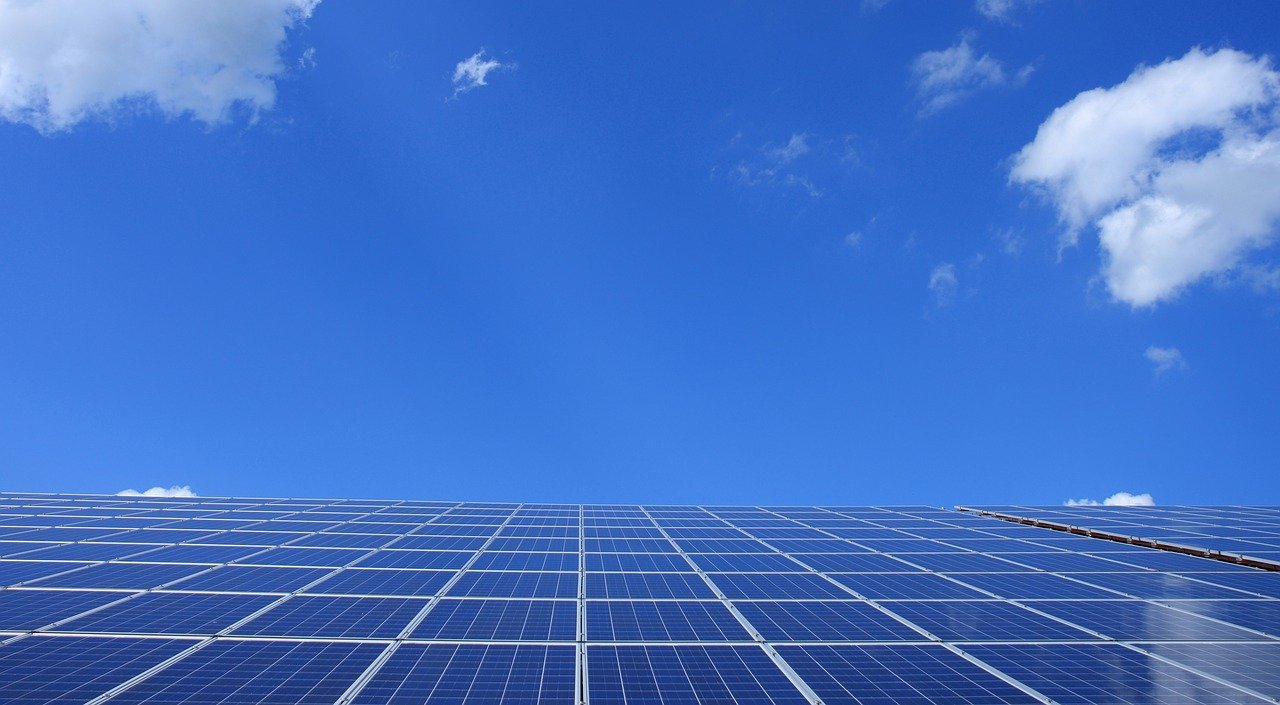