Key market player in paid music service industry, Spotify is set to introduce parental controls for its U.S. consumers at $15 per month. Experts cite this move as company heeding to consumers’ long-pending demand. Though the platform had an in-built filter for content, one can switch it on and off even from sub-account. This is an omission very odd for a ‘family’ plan. Further, the company has now fixed it in what looks like a move to attract more families into its fold. As a result, increasing its revenue, a long-pending demand from investors.

Recent developments state that, going forward, the primary account holder will be able to toggle to any of the sub-accounts and switch the filter on, which can then be switched back on only from the master account. ‘Family Hub’ allows addition/removal of users, adjustment of parental controls and also updation of account information. The filter serves in weeding off both songs and lyrics, something other services in the like Apple have had for many years now.

While the feature would provide more value to the plan, allowing parents to keep close tabs on their children’s playlist and thereby giving better control on listening habits, it would be interesting to see how the results unfurl. Spotify plans to first roll-out this feature in Ireland before launching elsewhere.

Also, adding to the list of these family pleasing measures, the company is coming up with a feature – ‘Family Mix’. Further, this is a custom-generated ‘clean’ playlist, including tracks that the whole family can appreciate. As a result, it allows control at a granular level and updates regularly freeing users from boring loops. On the other hand, users can add/change members in a session, personalizing the the playlist. Incidentally, this feature sounds similar to Spotify’s ‘Duo Mix’. 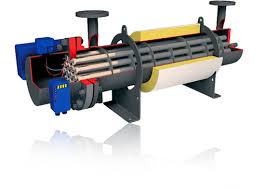 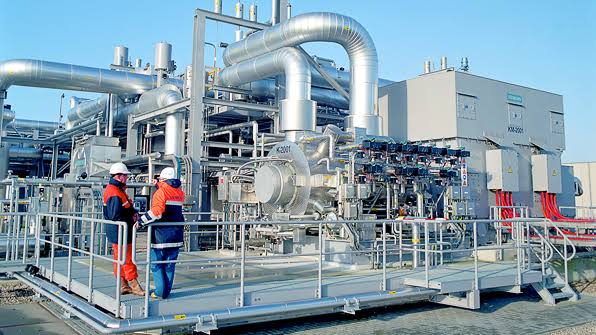