Manufacture of 5G equipment and software has earned Nokia a strong spot in mobile telecommunications market. Its sales growth gathered steam, thereby driving up its share price by almost 30%. However, the stock of the Finnish telecommunications company is yet to replicate levels reached during dotcom boom.

Nevertheless, the company is playing a key role in ushering 5G technology in the mobile telecommunications domain. And, its growth has put Finland at the fore of mobile communications.

With 5G promising lower latency and faster connectivity, time delay will reduce. This is expected to dramatically bring down the communication time between devices. Nokia believes that 5G will also improve download speeds to a great extent.

5G technology has the potential to revolutionize operations in various crucial sectors. Those include healthcare, manufacturing, automotive, and others. At Nokia’s Espoo headquarters, executives showcased the same. Driverless cars were able to communicate, and thus function seamlessly with improved network latency.

Finland will be one of the first countries to launch commercial 5G in January. A leading operator, Telia, has won a license to operate commercial 5G networks in the country.

Telia built one of the largest data centers in Helsinki. This will bring the advantage of latency to common mobile users. Telia earlier worked with Nokia for testing 5G in Finland. Aid from the Finnish government will further help the country compete in the 5G race. 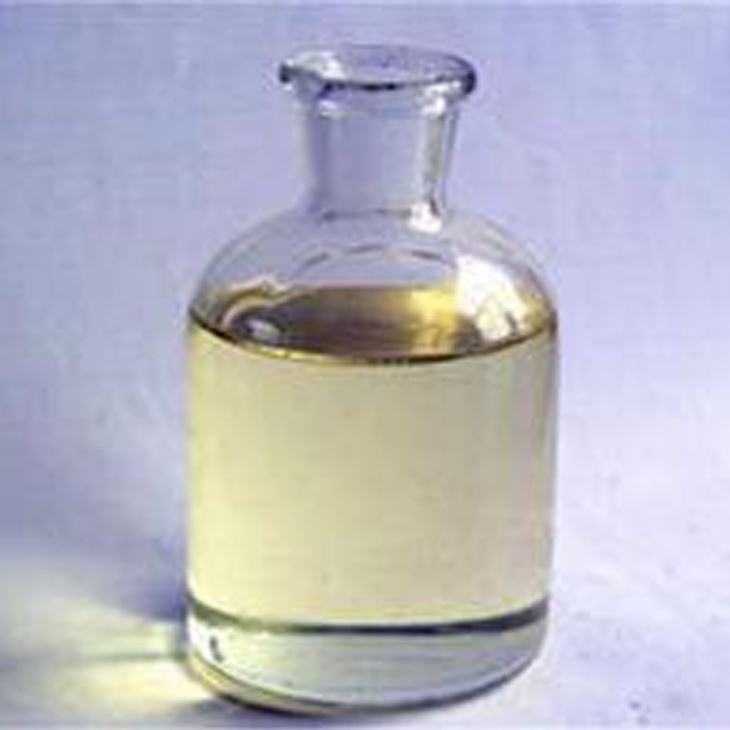