Clinically, sutures are used to block wounds and speed up the natural healing process. However, on the downside, sutures can also complicate matters by damaging soft tissues with their hard fibers. To provide a solution to this, a team of researchers at Montreal have developed a novel tough gel sheathed sutures influenced by the human tendon.

Structurally, the novel next-generation sutures contain a slippery, yet strong envelop of gel, akin to the structure of soft connective tissues. Meanwhile, in order to test the tough gel sheathed sutures, the researchers found that the gel surface, with nearly zero friction alleviated the damage typically caused by conventional sutures.

Meanwhile, conventional sutures are in use for centuries, and are used to keep wounds together until healing is complete. However, the new sutures are far from ideal for tissue repair. This is because their rough fibers can cut through and damage already fragile tissues resulting in discomfort and post-surgery complications.

“Importantly, the part of the problem with the novel sutures lies because of its mismatch with human soft tissues, which rub against contacting tissue, say researchers at the McGill University.

“In a bid to tackle the problem, the research team develop a new technology that imitates the mechanics of tendons. The design of the new technology is inspired by the endotenon sheath in the human body, which is both strong due to its double-network structure. Anatomically, the endotenon sheath binds together collagen fibers, while the elastin network strengthens it,” stated the lead author of the study.

Moreover, besides forming a slipper surface, the endotenon sheath reduces friction with surrounding tissues in the joints. 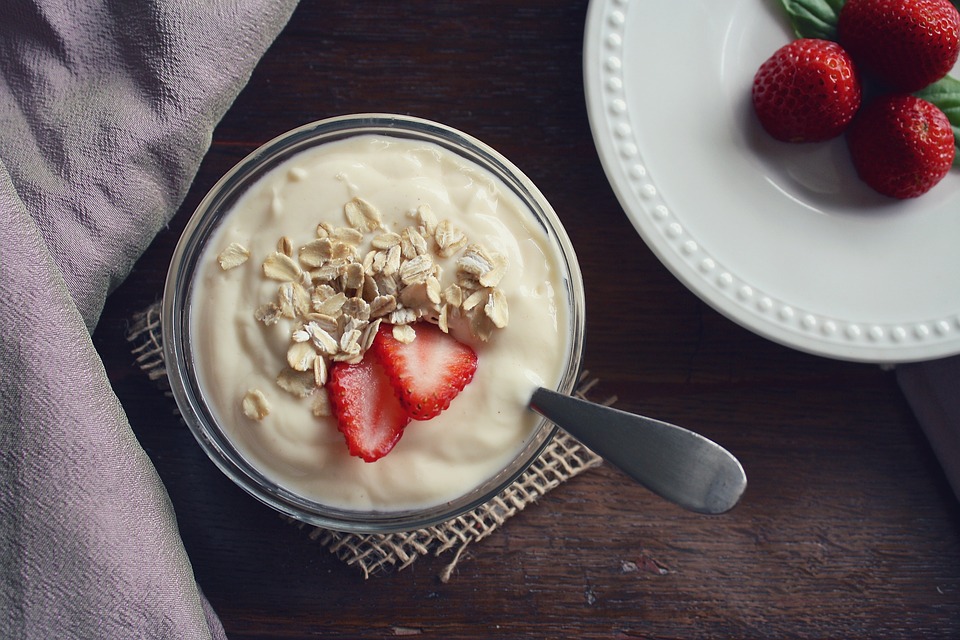