It is now easy to detect explosives like TNT and DNT in real-time, thanks to a newly invented portable and compact sensor. This device will now better monitor public spaces to combat terrorism.

Nitroaromatic explosives, such as TNP, TNT, and DNT present a severe threat to military and civilian security. Chemicals such as TNP, TNT, and DNT are also known to be toxic in nature, which also results in environmental pollution. Extensive usage of explosives in activities of terror has forced researchers at Indian Institute of Technology (IIT), Roorkee, to explore possibilities of some unfamiliar sensing material to detect such explosives.

Change in Color of the Sensing Material Key to Explosive Detection

Two of the team members, Priyadarsi De and Binoy Maiti from Kolkata-based Indian Institute of Science Education and Research (IISER), invented the sensor by utilizing fluorescence spectroscopy based technique.

The color of the polymer changes when explosives are exposed to this newly synthesised polymer. Such change of colour is visible to the naked eye. The polymer can identify nitroaromatics both in vapour and solution stage.

Soumitra Satapathi, an Assistant Professor at IIT Roorkee, said that this sensor gives real-time information and is useful for forensic and defense applications. According to the inventors of this sensor, the sensor has already proven its effectiveness by altering its hue in the presence of TNP, TNT, and DNT. The compactness of the sensor makes it suitable for use in public spaces like shopping malls, train stations, and airports. The device is also effective in observing waste that has nitroaromatics and groundwater seepage coming out of buried munitions. 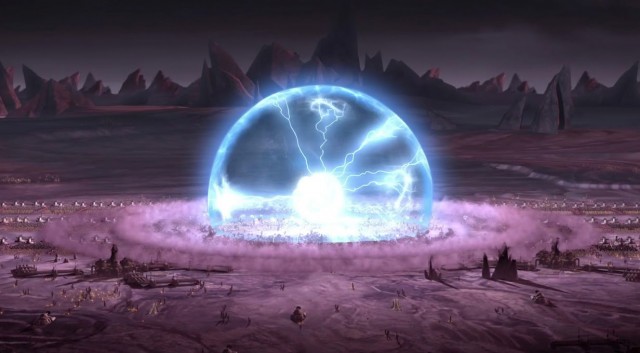