A new method can wirelessly and privately record a person’s sleep postures. Developed by researchers at MIT, the method can do this whether the individual is snoozing on their stomach, sides, or back – using reflected radio signals from a small device placed on a bedroom wall.

Called BodyCompass – the device is the first for home use – which is a radio-frequency based system to provide accurate sleep data. The device does this without sensors or cameras attached to the body, says the researcher who will present the system in a presentation at the UbiComp 2020.

“For medical monitoring, sleep posture monitoring could be another valuable application for the system,” says the researcher. According to studies, sleeping on the stomach increases the risk of sudden death for people who have epilepsy. Additionally, sleep postures could also be used to assess how Parkinson’s disease is progressing for an individual as it takes away the ability to turn over in bed.

Device to find Use for Self-monitor of Sleep Postures

Furthermore, in the future, people may also use BodyCompass to keep a track of their own sleep habits or to monitor sleep postures of infants. The device can either be for medical use or used as a consumer product, depending on needs.

Function-wise, BodyCompass works by examining the reflection of radio signals as they skip objects in a room, including the human body. The device transmits and collects these signals as they traverse through multiple paths, similar to Wi-Fi router connected to the bedroom wall. Following this, researchers mapped the paths traversed by these signals, going backward from the reflections to learn the body’s posture.

However, for this to work, scientists needed a method to figure out which skipping the sleeper’s body, and not skipping off the nightstand, or mattress, or an overhead fan. 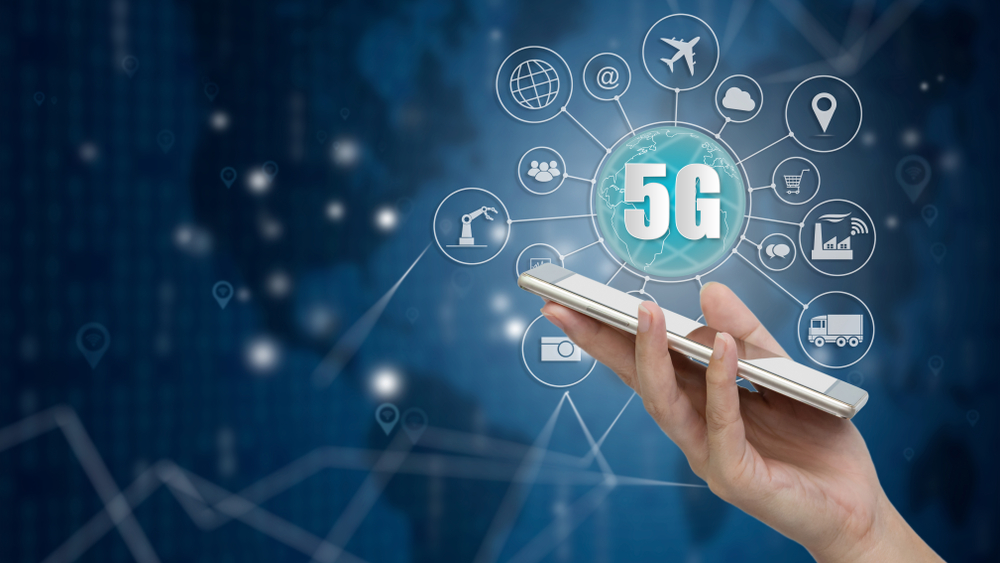