In a new development, bioengineers at UCLA have designed a new device to convert sign language into speech. The device designed in the form of a glove can translate American Sign Language into English in real time via a smartphone app. The research is published in the journal Nature Electronics.

The hope is to open up an easy way for sign language users to communicate with non-sign users, without the need for someone else to translate. Besides this, the team of researchers hope for the device to help more people learn sign language.

Structurally, the system includes a pair of gloves comprising thin stretchable sensors that are the length of each of the five fingers. Composed of electrically conducting yarns, these sensors pick up hand motions and finger placements that denote numbers, individual letters, words and phrases.

Following this, the device translates finger movements into electrical signals. The signals are then sent to a dollar-coin sized circuit board fastened on the wrist. Thereafter, the board sends those signals wirelessly to a smartphone that converts them into spoken words at about one word per second.

For the research part, adhesive sensors added to the testers’ face in between the eyebrows and one side of the mouth. This is to seize facial revelations that are a part of American Sign Language.

Prior to this, wearable systems that enabled translation from American Sign Language to English speech have limitations of bulky and heavy designs or were uncomfortable to wear.

The device developed by the team is composed of inexpensive and lightweight yet long-lastingstretchable polymers. The electronic sensors used are flexible and inexpensive as well. 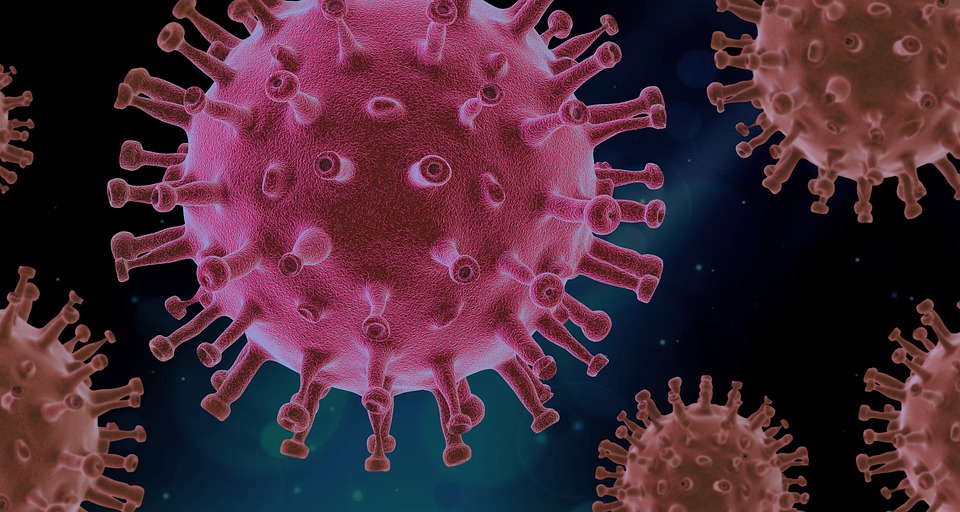 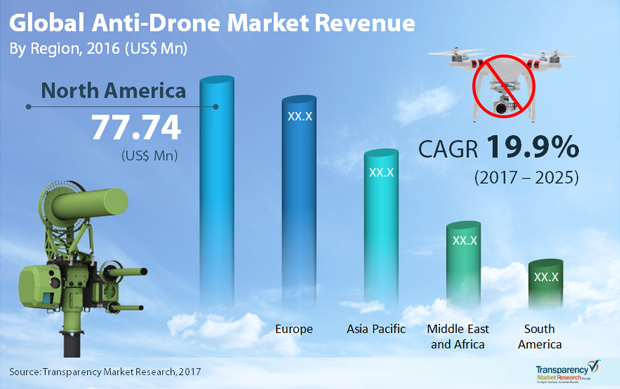 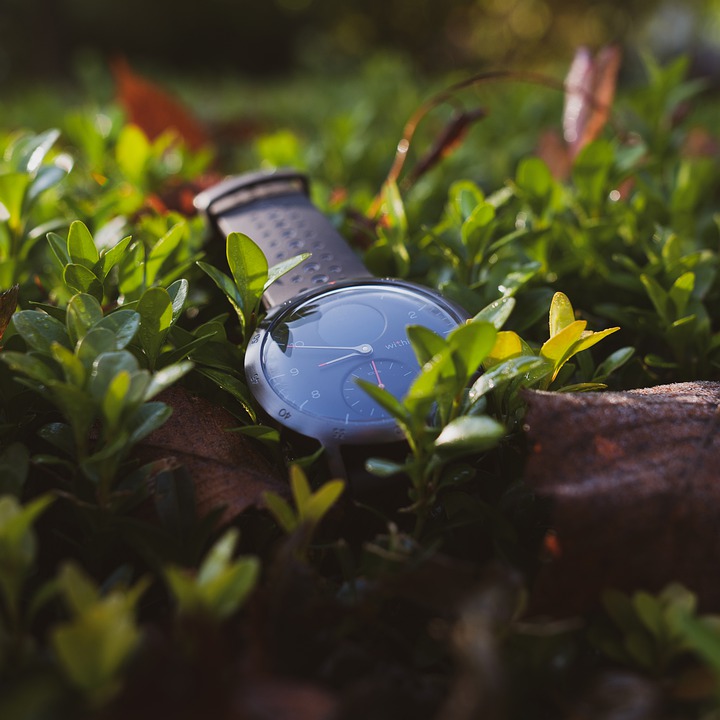