Hitherto, the leading players in this market have been concentrating on mergers, acquisitions, and partnerships with other companies, functioning in the same line of business in order to expand their business operations. However, over the forthcoming years, they are likely to shift their focus towards product innovation in a bid to gain competitive advantage over their competitors, reports the study.

According to the research report, the worldwide SAW devices market stood at US$1.9 bn in 2015. Progressing at a CAGR of 6.90% during the period from 2016 to 2024, the opportunity in this market is likely to reach a value of US$3.4 bn by the end of the forecast period. The demand for filters is much higher than other products in this market and is expected to remain so over the forthcoming years, thanks to their increasing application in keyless entry systems, satellite broadcasting, wireless communication modules, and cellular phones.

A geographical analysis of the global SAW devices market has also been presented in this market report. Asia Pacific, North America, South America, Europe, and the Middle East and Africa have been considered as the prime regional market for SAW devices in this research study. Asia Pacific, among these, has acquired the dominant position in the worldwide market and is anticipated to remain in this position over the period of forecast. The presence of a large pool of semiconductor companies in emerging nations, such as China, Japan, Taiwan, South Korea, and India, is the driving the growth of this regional market significantly.

Apart from this, the high concentration of the production facilities of telecommunication and consumer electronics enterprises in Asia Pacific, thanks to the availability of cheap labor and raw materials, has increased the demand for SAW devices in this region, which, analysts expect to remain so throughout the period of forecast. North America, which stood second in the worldwide market for SAW devices in 2015, is projected to retain its position in the years to come, thanks to the extensive application of these devices in a number of industries in this region.

Apart from this, the widespread application of SAW devices in electronic components, television and radio, geophysics, flow measurement, and micro fluids is also projected to reflect positively on this market over the forecast period. However, the lack of accuracy and compatibility in SAW devices may limit their demand in near future, negatively impacting the growth of this market, reports the Study. 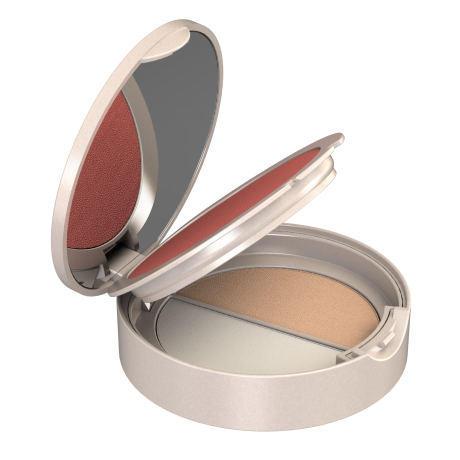 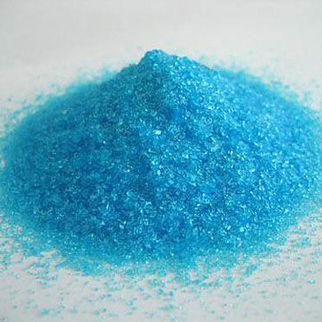