For the last several years, stem cells hold promise for regenerative medicine. Called ‘mother cell’, in Spanish, several studies have shown these cells have the ability to give rise to a number of different cell types. Studies also show these cells can be used in regenerative medicine for diseases such as nervous system and muscular disorders, among others.

Earlier, in 2012, pioneers of stem cell research received the Nobel Prize in Physiology and Medicine for this idea. However, there lies a limitation in the use of these cell therapies. This is related to the quality of stem cells that can be generated in the laboratory, because of which use of the therapy for therapeutic purposes is limited.

In a recent development, researchers have found a solution to this. A team of researchers at the Cell Division and Cancer Group of Spanish National Cancer Research Center have developed a novel, simple, and fast technology. The technology enhances in vitro and in vivol potential of stem cells to divide into adult cells.

“Meanwhile, in recent years, a number of protocols have been suggested to obtain reprogramed stem cells from adult cells in the laboratory, but very few of them have been successful to improve the cells that are already with us. The method developed is able to significantly improve the quality of stem cells than obtained by any other protocol. This thus favors the efficiency of production of specialized cell types,” said one of the researchers at CNIO.

During the study, the researchers detected an RNA sequence called microRNA 203. This RNA microsequence is found in the earliest embryonic stages – prior to implant of embryo in the womb and when capacity of stem cells is still maximum to generate all tissues. 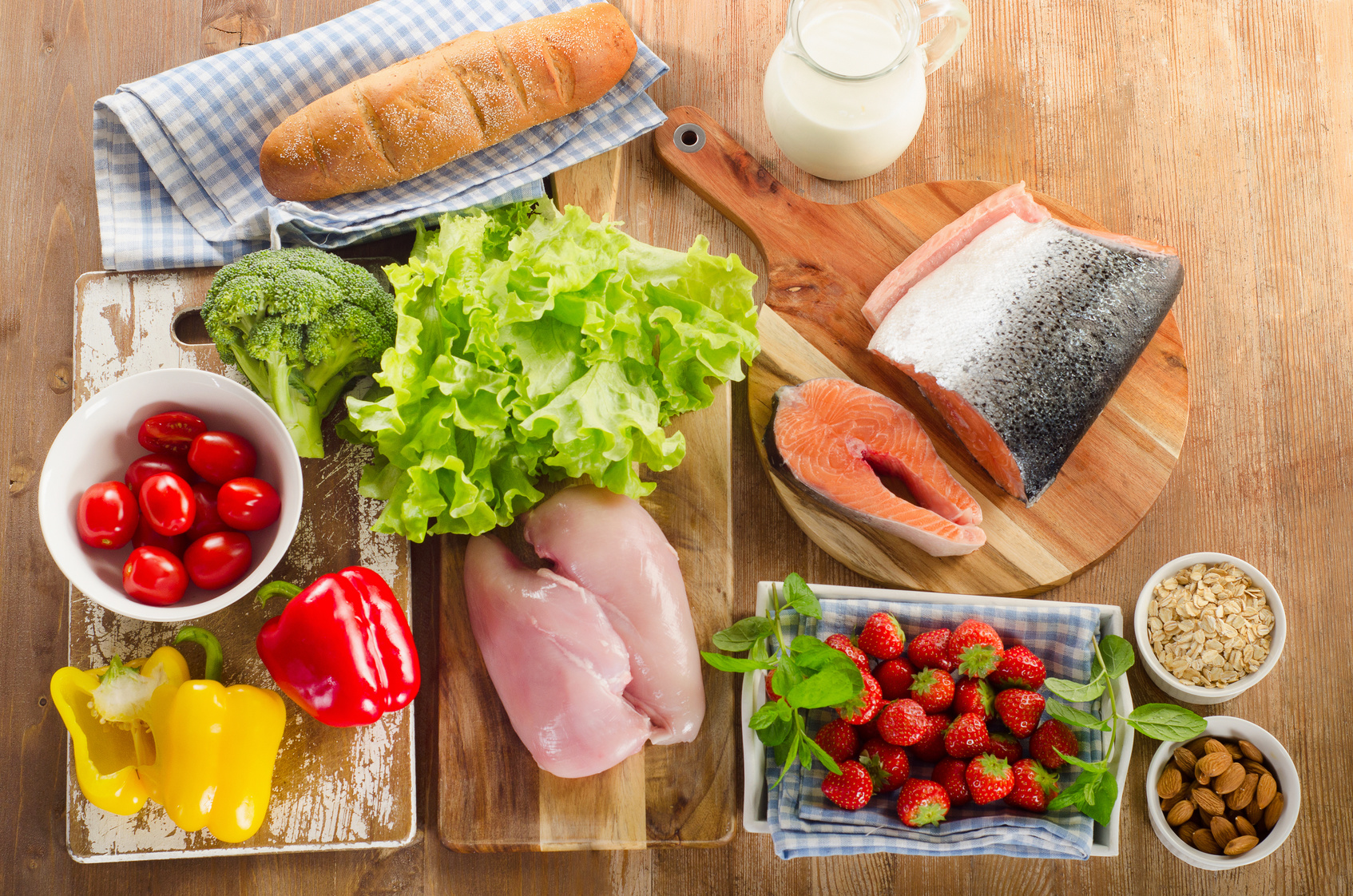 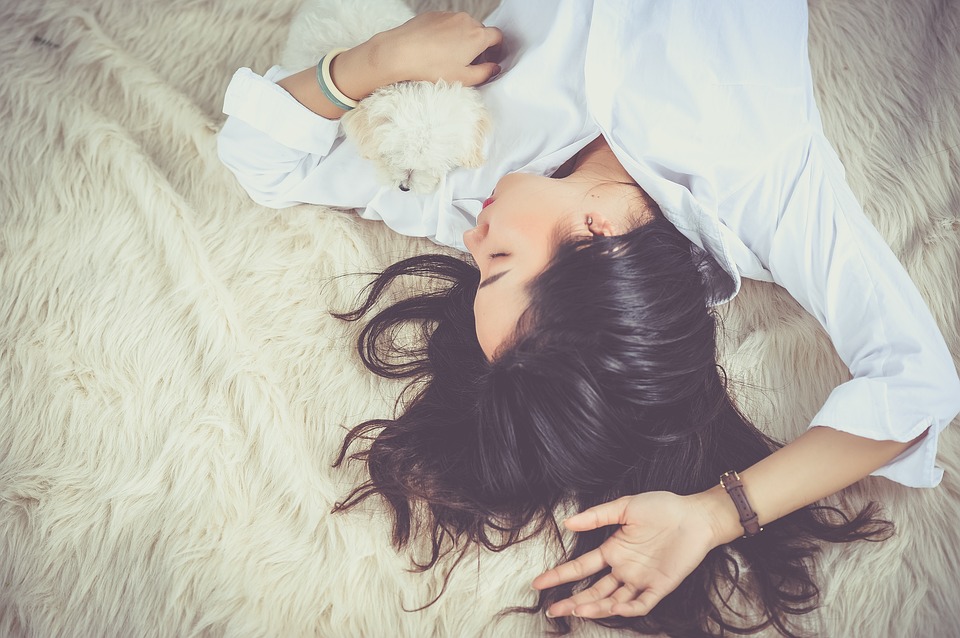 Depressed? You Might Have to Sleep and Wake Up Early