In a new development pertinent to electric vehicles, using a new technology this could enable lithium batteries to be replaced with more sustainable alternatives. A team of researchers at Imperial College have developed a technology that could enable transition from lithium-ion to sodium-ion batteries.

For the study, the researchers prepared carbons from lignin – a waste byproduct of the paper industry – and proved it improved energy density, safety, and sustainability of sodium-ion batteries.

The findings of the study published in Energy and Environmental Science plays a significant role in the transition to greener sources of energy.

Meanwhile, lithium-ion batteries are commonly used in several electrical devices. But, with rapid decline of lithium resources and increasing mining operations for lithium – it creates a large carbon footprint.

In fact, the key to improve the energy capacity of batteries is in material and design of anodes, which provide the energy storage capabilities. Despite the ultra-high theoretical capacity of sodium-ion batteries, further research required to unlock their potential. This includes metallic sodium anodes and addresses the risks associated with the highly reactive nature of the material.

In order to address the shortcomings of sodium-ion batteries, The Titirici Group at the Department of Chemical Engineering, Imperial College has taken up the challenge. The team has developed a solution to replace bulk metals in sodium batteries with lignin derived carbon mats that are deposited with sodium. 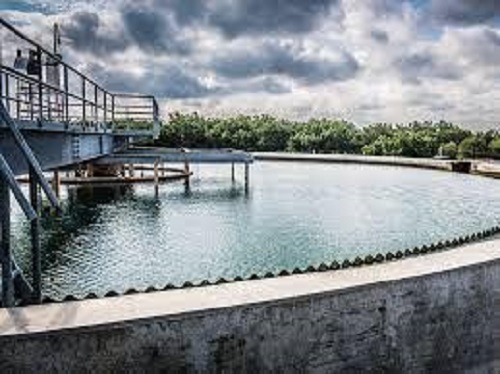 Bliss Box Former Machine: An edge over other form of corrugated packaging