A new coating could improve the electrical energy productivity of solar panels dramatically in cold climates. A team of researchers at the University of Michigan demonstrate an inexpensive, clear coating that reduced accumulation of ice and snow on solar panels thus enable them to generate up to 85% more energy than obtained from earlier investigation.

Primarily, the coating is made of PDMS silicon and plastic, PVC, or vegetable-based oils. The coating can be brushed or sprayed on in cold, and in its current form can prevent snow and ice for up to a year.

At present, renewable energy is really taking off, nonetheless, snow is a big problem in northern zones, stated the lead researcher of the study.

In winter months, solar panels are subject to losing 80-90% of their energy generating capacity. Therefore, it turned into an exciting challenge to figure out to continue to generate electrical energy throughout the year.

While in the past, the research team has developed a number of effective ice-shedding coatings, the design of a coating that can passively remove snow as well as ice is a key challenge.

Materially, ice is dense and heavy, the previous coatings developed have used their own weight against it. Density of snow can be 10 times less than ice, so there was uncertainty if tricks used on ice would convert into snow.

The team of researchers focused on two key properties that have driven ice-removing coatings previously: Low adhesion strength and low interfacial toughness. Basically, low surface adhesion is slipperiness. Slipperiness works on its own on small areas, but bigger the surface it requires more force to shed snow and ice off the surface.

Ceramic Tiles Market Advancements in Commercial Planning and Designing to Reach US$ 185.71 Bn by 2026 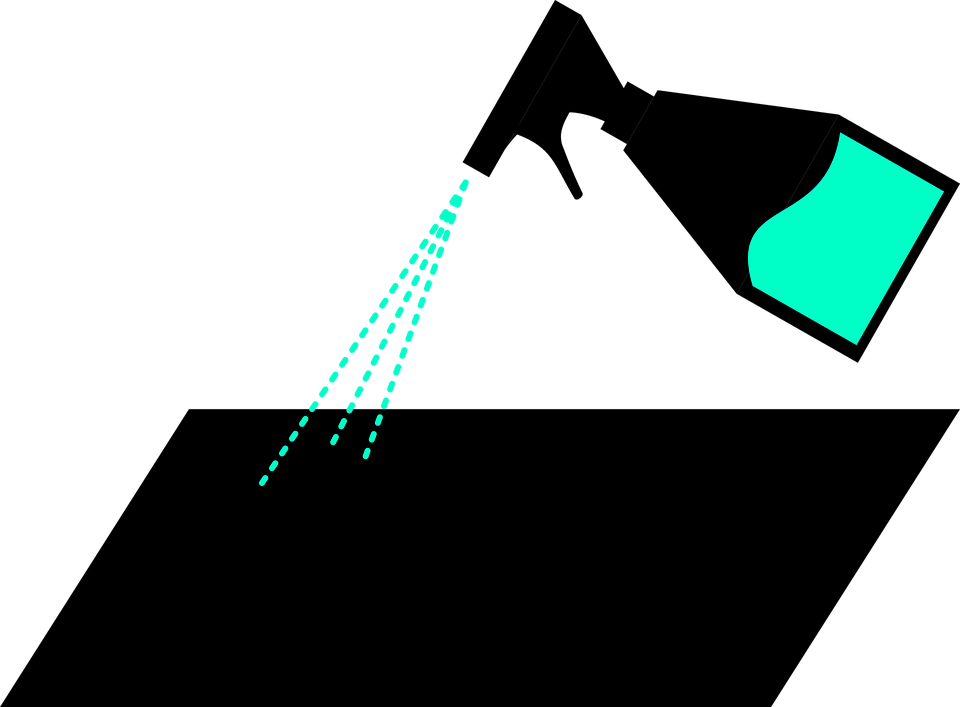