With the help of a unique hydrogel, scientists in Saudi Arabia have created a solar- propelled system that grows spinach successfully by using water obtained from the air while generating electricity. The proof-of-concept design of the system is demonstrated in the journal Cell Reports Physical Science. The system offers a sustainable, low-cost strategy to improve food and water security of people in dry climatic zones.

At present, a sizeable number of the world’s population does not have access to clean water or clean electricity, and a large population still lives in rural areas with arid or semi-arid climate. The design of the system creates water from air with the help of clean energy that would otherwise have been wasted. Furthermore, the design is suitable for small-scale, decentralized farms in remote places such as deserts and oceanic islands.

The system is made of a solar photovoltaic panel mounted on top of a hydrogel coating, which is placed on top of a large metal box for water vapor to condense and collected as water.

Meanwhile, in prior research, the team of researchers developed the hydrogel and the material can absorb water vapor from surrounding air effectively, and release the water content with increase in temperature.

The researchers used excess heat from solar panels obtained when producing electricity for flow of soaked up water out from the hydrogel. The metal box below in the system collects the vapor and condenses gas into water.

On the other hand, the hydrogel elevates the effectiveness of solar photovoltaic panels as much as by 9% by absorbing the heat and reducing the temperature of the panel.

Using the solar-driven system, the team carried out a plant-growing test for two weeks in June during the hot weather. 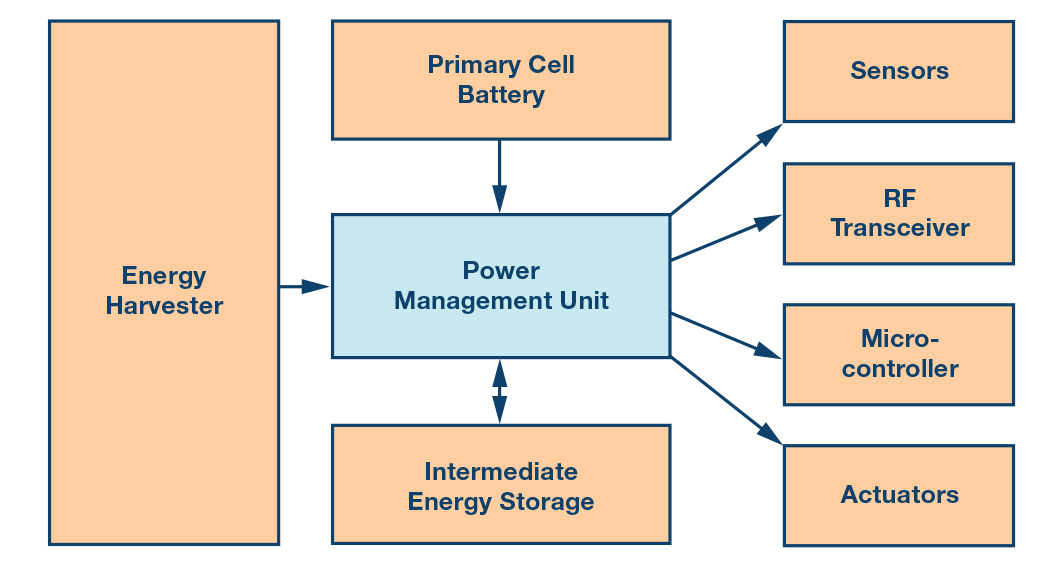 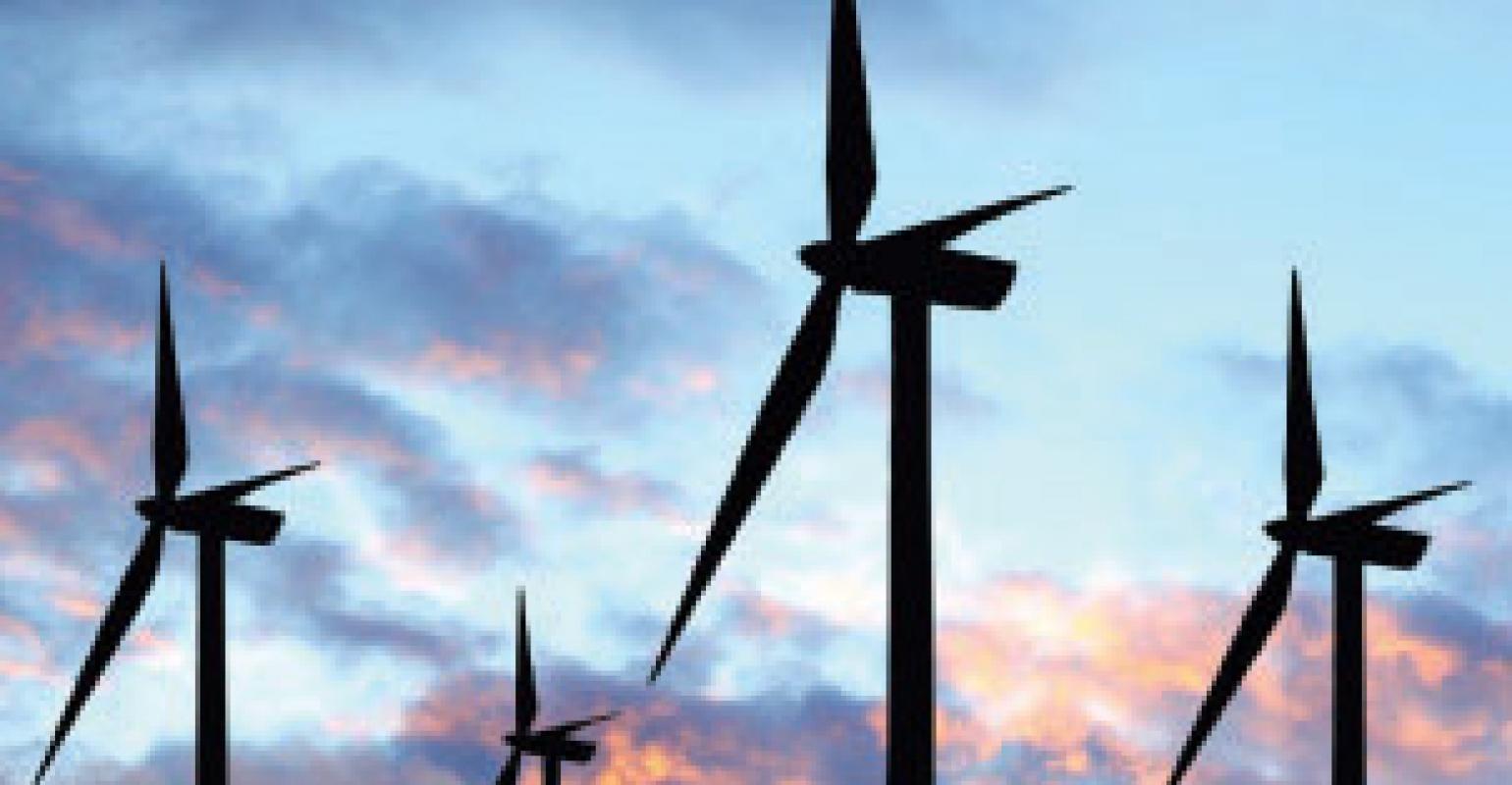