A team of researchers at the University of Austin have fabricated a new sodium-based battery substance that is highly secure. The material is capable of recharging as fast as lithium-ion battery and be able to progress toward delivering improved energy than current battery technologies.

In fact, for nearly a decade, engineers and scientists have been developing sodium batteries. The objective has been to replace cobalt as well as lithium-ion batteries with cheaper and more environment friendly sodium.

Meanwhile, in predecessor sodium batteries, unfortunately a part called the anode would be inclined to develop filaments that looked like needles called dendrites. This could cause the battery to have a short circuit and even catch fire or burst.

In a recent advancement in sodium battery at the University of Austin, the development of the new material addresses the dendrite drawback and recharge as fast as lithium-ion battery.

The findings of the development of the material are published in Advanced Materials.

“Essentially, two problems are solved at one time, stated one of the research associates. Typically, the faster is the charging, the higher the number of dendrites that grow. Thus, if the growth of dendrites is suppressed the sodium battery charges and discharges faster, because it is safe.

The material is also promising because theoretically the anode of sodium metal displays the highest energy density of any anode, stated the researcher.

Meanwhile, the demand for stationary storage systems is rising for homes and to smoothen out the flow and ebb of solar and wind energy on electric power grids. At the same time, mining of lithium is criticized for environmental impacts, including soil and water pollution and heavy groundwater use. 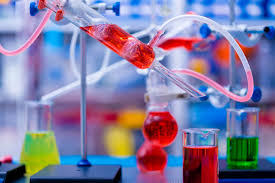 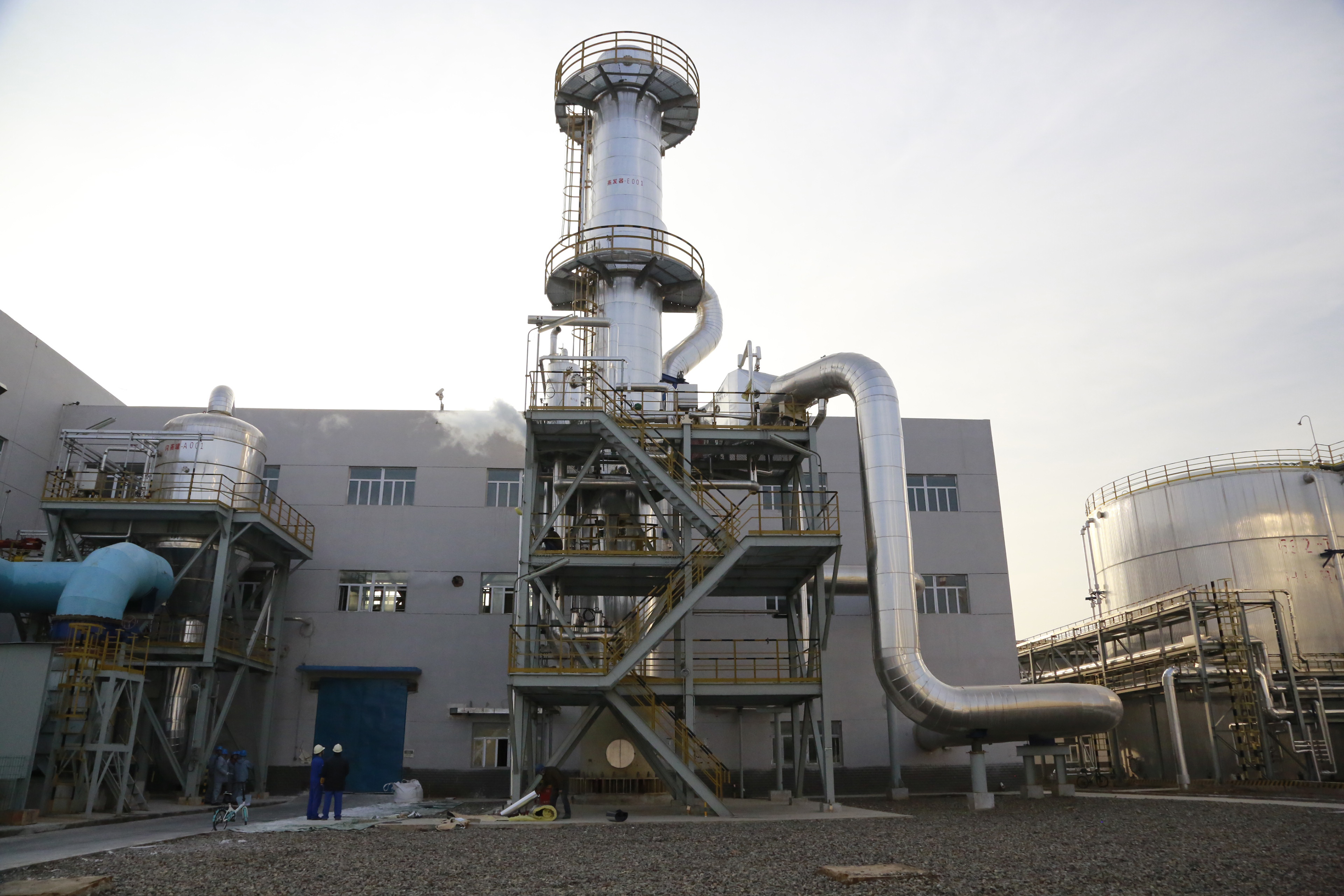