In the event of access to new riveting technology, Rosie the Riveter of WW11 fame would have worked speedier and made lighter products. A newly developed patented technology developed by Pacific Northwest National Laboratory enables lightweight magnesium easier to be formed and reduce the time needed to join each rivet.

Weight-wise, magnesium is one of the lightest metal available which makes it ideal for improved fuel economy of vehicles. However, the use of magnesium trails behind steel and aluminum in industrial use. This is because sometimes it is brittle and difficult to be shaped into structural components.

The new technology called Rotating Hammer Riveting avoids the need to pre-heat magnesium to be shaped into rivet and improves fastening of joints. The technology also works on aluminum rivets to find use in airplane construction. Additionally, the processing method is faster o enable time and cost savings in the construction of vehicles and airplanes.

Interestingly, riveting is one of the oldest techniques that is used to join different materials. The ancient Egyptians used wooden rivets to fasten metal handles with clay jars. Since then riveting has passed down through ages and civilizations and is visible in Roman structures, Medieval armor, Viking ships, and other historical items.

Importantly, the ubiquity of steel riveting is associated with advent of new materials in 19th and 20th centuries. Today, a massive array of structures that range from buildings to battleships and bridges are constructed using steel. Riveting process has virtually remained unchanged since then. A cylindrical shape piece of metal with the cap of mushroom shape on one end slipped the stem through holes in two materials that needed to be joined. If one end of the shank is beaten with a hammer to form a second head it keeps the two materials closely intact.

Next Big Revolution in the Internet of Things (IoT)

Smart And Connected Offices Market: Increasing Work-On-The-Go Culture Is One Of The Major Factor Fuelling The Growth 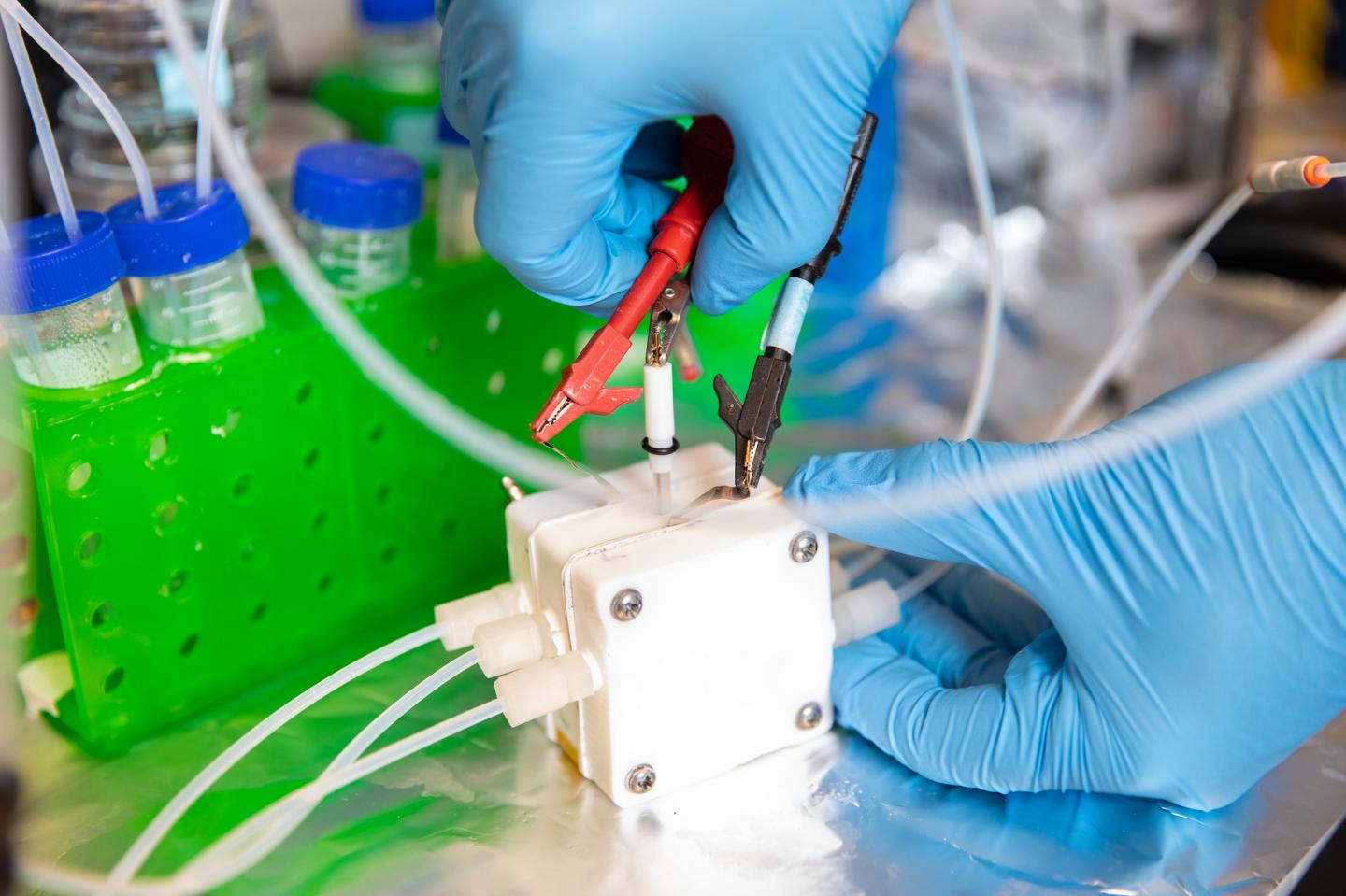 Researchers Use AI to Speed up Carbon Waste Cycle