A new generation of electronics with faster speeds, advanced features, and higher memory is underway as a result of a material engineered by a team of researchers at the University of Queensland as silicon-based technology is nearing its absolute limits. So much so, the carbon-based material could contribute to an expanding nanoelectronics market projected to be worth US$162 Bn by 2021.

The potential applications of the carbon material could include automatic access systems, telecommunications, and medical equipment, stated one of the research associates.

Meanwhile, for long graphene has been considered a favorable material for use in electronics, bearing high electrical and thermal conductivity and high mechanical strength, but has its limitations.

To create the material, in the first step, two nitrogen atoms incorporated in two layers of honeycomb-like graphene, then experimented with twisting and shifting of layers. Elaborately, the material has the potential to expand the capabilities of nanoscale, thus enables increased functionality in a smaller area.

The change in the alignment of layers can result in the ability to control the flow of electricity for various devices – an advantage over sole use of graphene.

In fact, the new structures created using new materials enabled production of various electronic components that can be combined to develop electronics with capabilities and requirements to serve diverse applications such as smartwatches and refrigerators.

This comes out exciting as it combines theoretical estimations and experimental research to develop new devices to be used in many applications such as flexible electronics and computer memory.

The research is a significant advancement, however, more work is needed to be able to readily produce the material at a reduced cost. 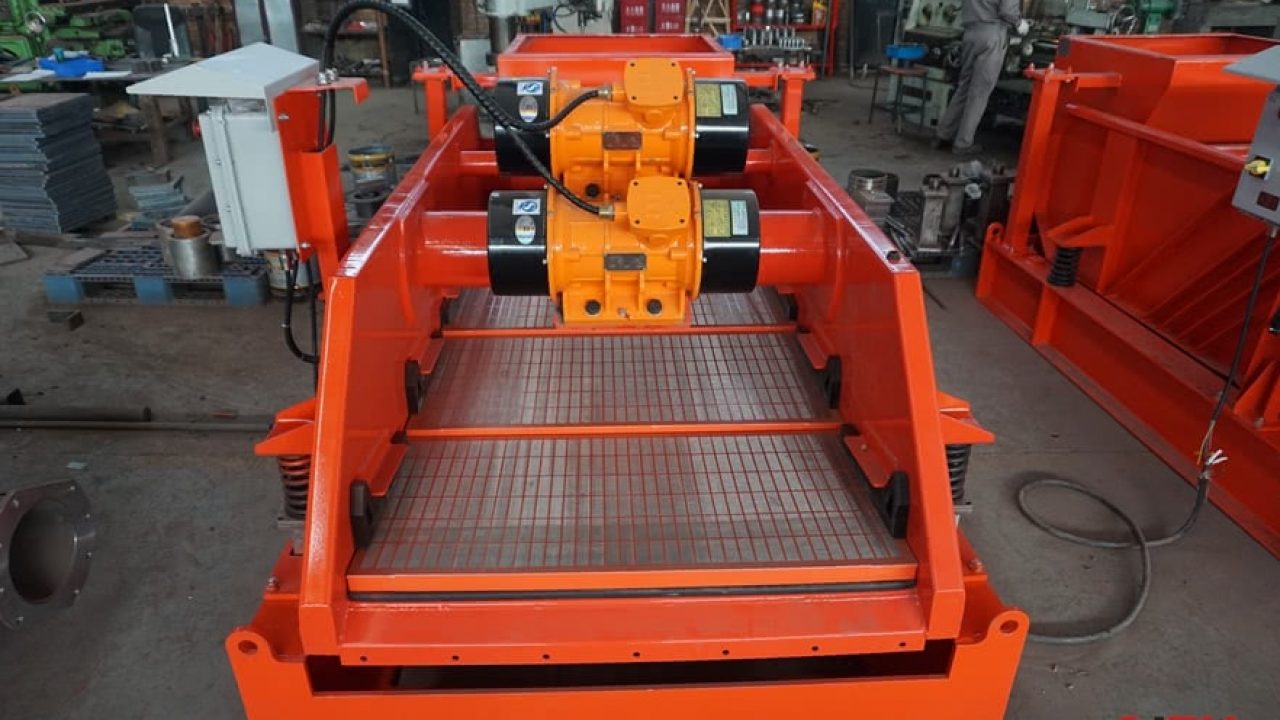