While the use of smart watch from a recently discharged patient of heart attack is seemingly secure, but in real, the neural network processing the health information is using private data that could be used by a malicious agent through a side-channel attack.

Technically, a side-channel attack seeks to obtain secret information by indirectly using a system or its corresponding hardware. In fact, for one type of side-channel attack, sharp hackers could observe fluctuations in the power consumption of the device, while neural network operates to extract protected information that flows out of the device. The attempt to open locked safes shown in movies is an example of this.

In doing so, people listen to the clicks of the lock as it is turned, which indicates that further turning the lock in the same direction would help to unlock the safe. A side- channel attack is exactly this. It involves exploiting unintended information and use it to predict the inside activity of the device.

Meanwhile, current methods that are used to prevent side-channel attacks consume vast amount of power, hence are not feasible for IoT devices such as smartwatches.

An initiative of a research team has led to build of an integrated circuit chip that can sustain power side-channel attacks, and at the same time use much less energy than commonly used security technique. The size of the chip is smaller than a thumbnail, and can be incorporated into a smartphone, smart watch, or tablet to carry out secure machine learning computations on sensor vales.

Importantly, the objective of the initiative is to create an integrated circuit that performs machine learning at the edge to remain low-power, and at the same time protect against side channel attacks. 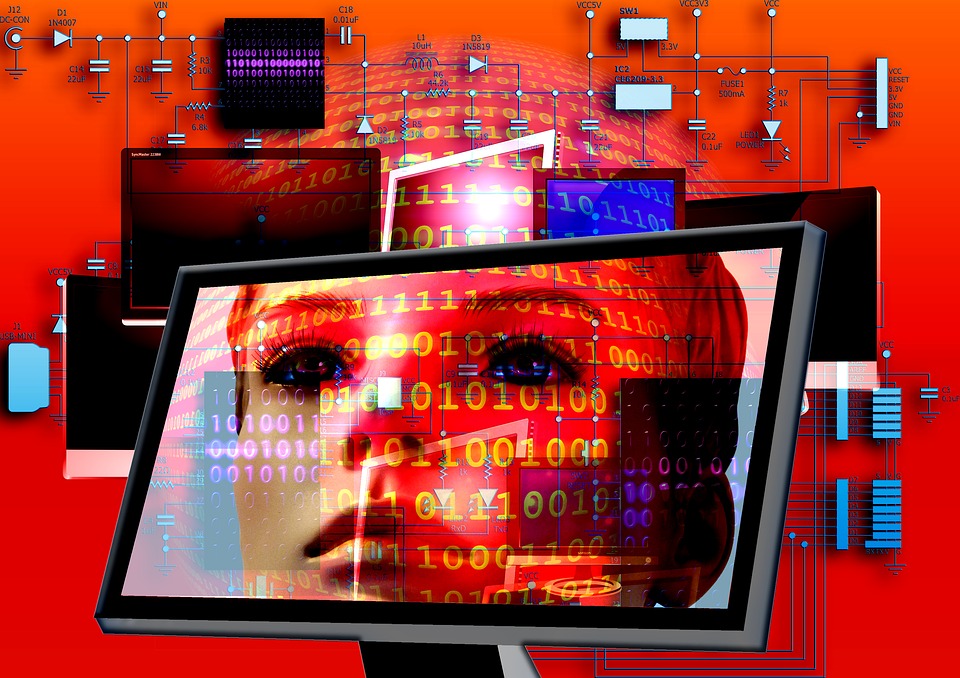