The Chinese Academy of Sciences, Tianjin Normal University and Tianjin University reserachers have come up with a new kind of Proton exchange membrane fuel cells (PEMFCs) that can operate across a broader range of temperatures, starting from-20 to 200 degrees Celsius.

Their research papers are available on ‘Nature Energy’ that facilitates about the widespread use of PEMFC technology, which further can help reduce the fabrication cost.

The primary goal oof the research team was to form a membrane that can absorb PA molecules. The researchers further took the advantage of ‘Capillary Siphoning Effect’, an effect that can easily absorb liquids to strengthen its ability to absorb PA.

While deploying the Capillary Siphoning to a conventional membrane, liquid may not release, so the team fabricates the membrane using Troger’s Base (TB) polymers with an ultra-high intrinsic microporosity.

The team lead of researchers, Mr Li says, the new design will simplify the fuel stack significantly. He points, the siphoning effect for PA absorption into the ultra-micropores is crucial for the high performing, high temperature PEMFCs. This will enhance the overall fuel cell system, and operate without auxiliary heating systems. 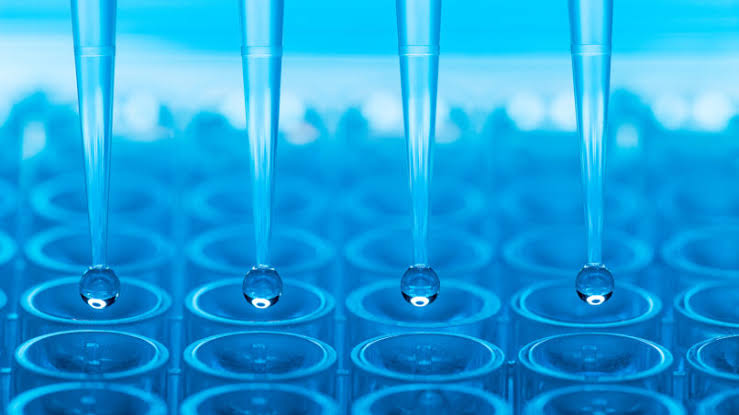 global smart coatings market will increment at an exuberant CAGR of 29.8% during the forecast period of 2017 to 2025