A novel compound created by a scientific collaboration helmed by researcher at Oregon State University points at a beginning for the commercial value of carbon dioxide. The initiative explains carbon dioxide can be collected from smokestacks and used to formulate commercially valuable chemicals.

The study published in the Journal of Materials Chemistry demonstrates how the new metal organic framework replete with propylene can accentuate the production of cyclic carbonates whilst collecting CO2 from factory smokestacks.

From an environment perspective, carbon dioxide is one of the primary causes of climate change. It results from the burning of fossil fuels.

Meanwhile, cyclic carbonates are a class of compounds with great industrial value. This implies the commercial value of carbon dioxide is a boost for green economy initiatives to obtain useful products such as pharmaceutical precursors and battery electrolytes from the same process that is used to scrub emissions from manufacturing facilities.

In fact, the new lanthanide-based metal organic framework of three dimension can be used to accelerate the production of cyclic carbonate from biogas.

For chemical reactions, a catalyst increases the rate of the reaction without itself undergoing a permanent chemical change.

The step is a big one toward solving a critical challenge associated with circular carbon economy by developing an effective catalyst. A key to this is the understanding that molecular interactions between active sites in metal organic frameworks with potentially reactive molecules.

By definition, a metal organic framework is an organic-inorganic hybrid crystalline porous substance constituted of positively charged metal ions enveloped by organic ‘linker’ molecules. It is tetracarboxylate linkers and lanthanide metals in this case.

Structurally, the metal ions make nodes that join the arms of the linkers to form a repetitive structure that appears like a cage. 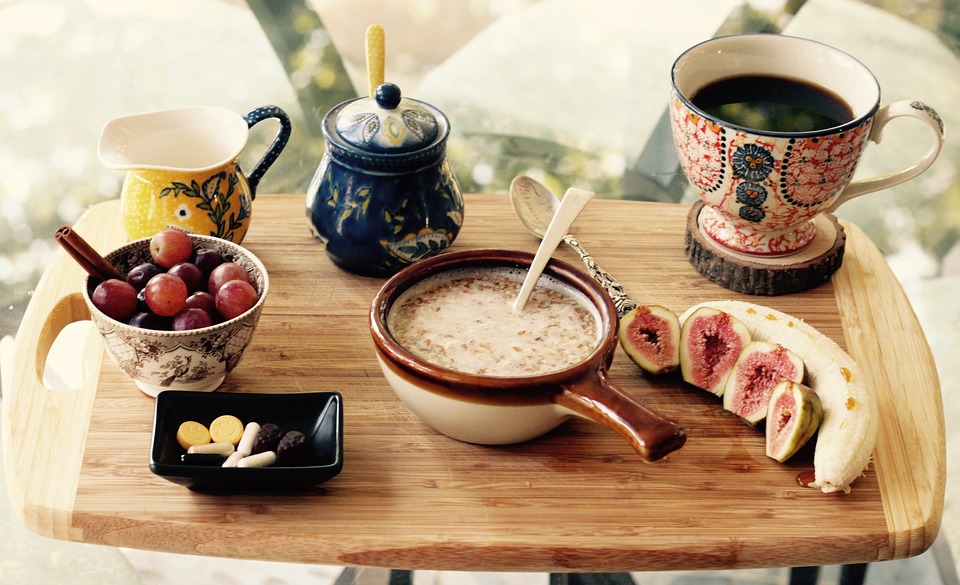 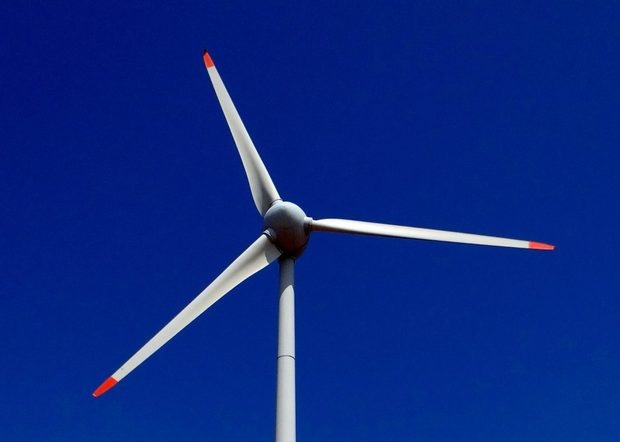 Global Wind Power Coating Market How It Will Work On Competitor Landscape?