In the past few decades, the cost of power generation using renewable sources has dropped significantly. Due to this, the U.S. Department of Energy estimates renewable energy will be fastest growing source of enery in the country through 2050.

However, it is still relatively expensive to store energy generated using renewable sources. And, the limitation of unavailability of wind or sun at all times, storage is essential.

In a recent research report, researchers at the National Renewable Energy Laboratory estimated there is potential to increase the capacity of renewable energy by as much as 3000 % by 2050.

There are three emerging technologies that can make this feasible;

Batteries are already used in several aspects of daily lives from small electronics to cars and laptops that are from alkaline batteries to lithium-ion batteries. But there is considerable scope for the growth of battery development.

For example, high-capacity batteries that have long discharge times as much as 10 hours could be valuable to store solar energy at night or to increase the product range of electric vehicles. At present, there are very batteries in use. However, as per recent projections, batteries more than 100 gigawatts are likely to be installed by 2050. This is equivalent to 50 times more than the energy generation capacity of Hoover dam for comparison purpose. This indicates to have a major impact on the feasibility of renewable energy.

Meanwhile, the limited supply of lithium and cobalt is one of the key obstacles in the feasibility of batteries for storage of renewable energy. Based on some estimates, almost 10% of the lithium in the world and almost the complete cobalt reserves in the world will be depleted by 2050. 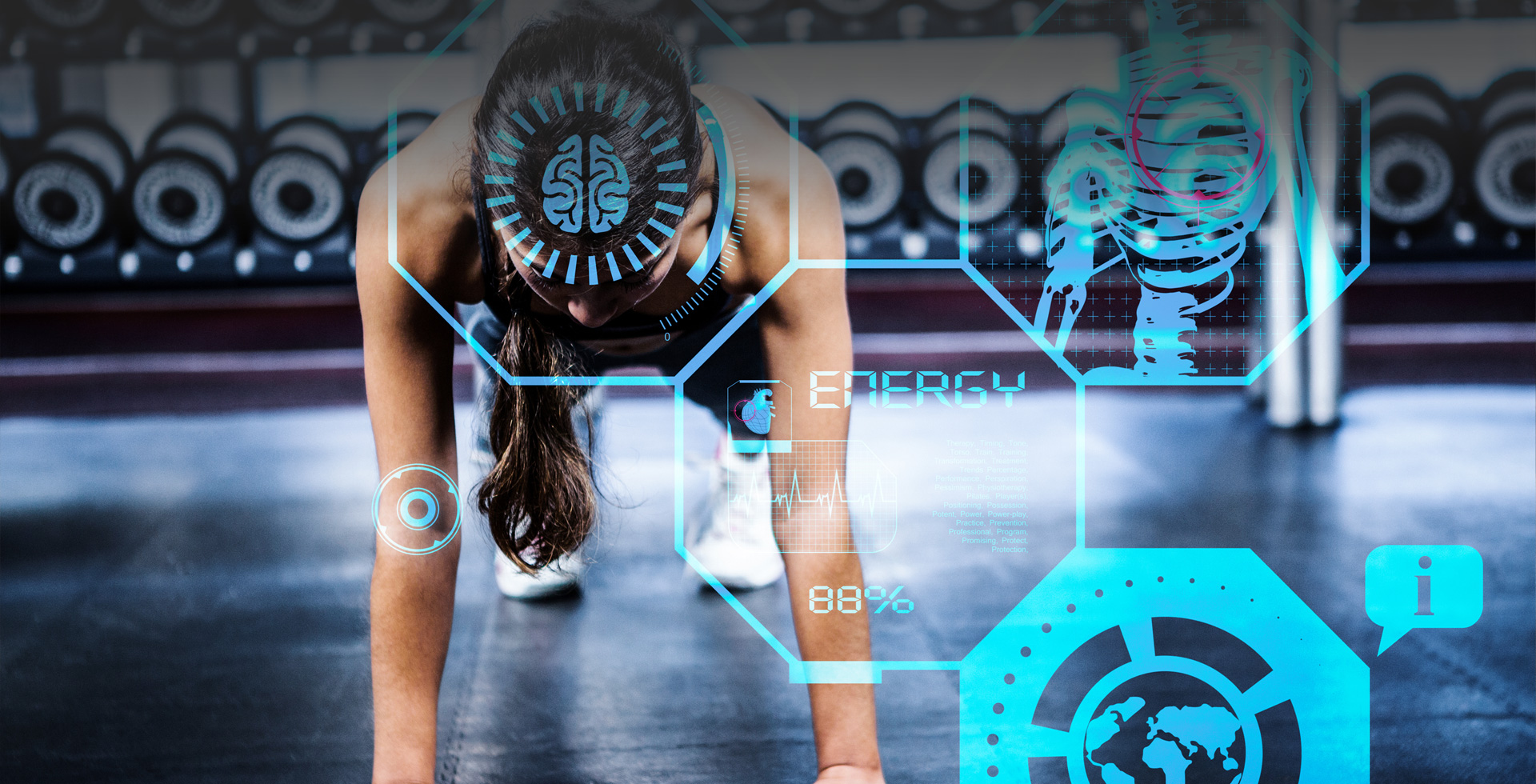 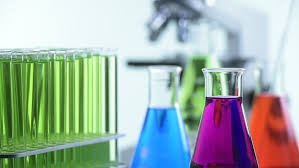