Internet of Things relies on wireless sensor networks that requires a low but constant supply of electrical power. Electromagnetic energy harvesters can provide this that generates electricity from the environment.

A team of international researchers have used a mathematical technique involving finite element simulation to optimize the design of one such energy harvester to generate electricity efficiently.

The work is published in the journal EPJ Special Topics.

The Internet of Things comprises very large number of small, portable devices each of which requires its own sustainable source of micro energy. Batteries do not work for this as they often need to be replaced or recharged.

Among several technologies considered instead, electromagnetic energy harvesting as emerged to be most promising.

Structurally, an electromagnetic energy harvester comprises a vibrating plate that holds an array of micromagnets that faces and is coupled with a parallel, static coil. The vibrating magnets generate electrical energy and the amount of electricity that can enter a circuit depends on the design of the magnet and coil and spacing between them.

The team studied a system in which magnets used were NdFeB type. The NdFeB type magnet is composed of an alloy of rare earth metal neodymium along with boron and iron.

Importantly, a trade-off between spacing of the magnets and number of coils in the array, could optimize power; reducing the distance between array and coil and increasing the thickness of magnets could also increase power, found the research team.

Using the guidelines that are developed through the study harvesters are being produced, explained the lead associate of the study. The devices are likely to prove useful in the automotive, aerospace, and biomedical sectors and other industry sectors that are increasingly relying on the Internet of Things. 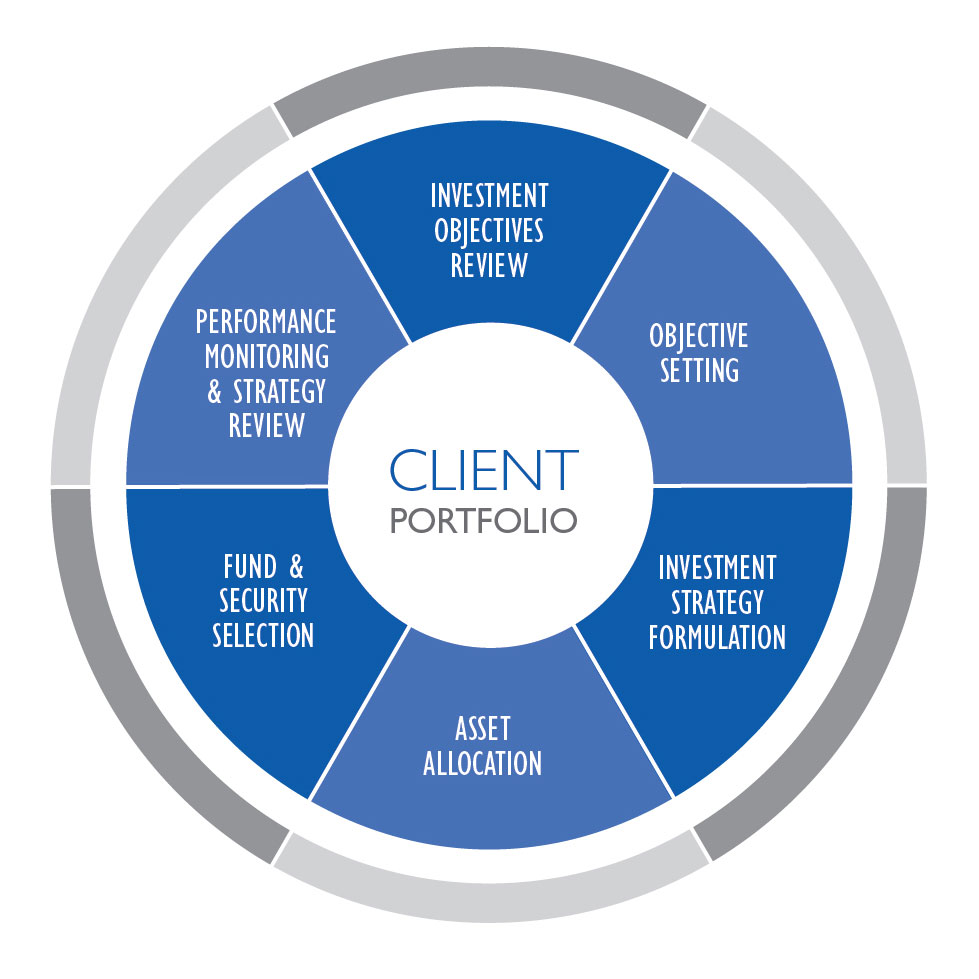 Tire Machinery Market: An Insight On the Important Factors and Trends Influencing the Industry