In the continued efforts to generate clean energy, a team led by experts at the University of Adelaide have developed a new generation of performance catalysts. The catalysts will improve the efficiency of wastewater loaded with urea to produce clean energy.

The new type of catalyst will generate clean energy more efficiently from wastewater loaded with urea, states one of the research associates.

In fact, urea is abundantly available in wastewater globally and can be used to provide power for fuel cells. This can be an alternative to conventional energy that uses clean water in electrolyzers to power fuel cells.

By function, an electrolyzer disintegrates water into oxygen and hydrogen using renewable electrical energy. Meanwhile, hydrogen is a clean fuel if used in fuel cells produces only water.

Importantly, the new catalyst composed of nickel ferrocyanide requires less energy and could also lessen the urea content in wastewater.

This is the first time it is demonstrated for the process in the electrolyzer to work more efficiently. This can reduce energy input and generate more hydrogen than the processes that use existing catalysts.

Meanwhile, the focus is to improve existing catalysts for urea oxidation reaction that tend to perform poorly. At present, only a few existing technologies generate sustained energy output.

The use of electrocatalytic techniques can convert wastewater which is rich in urea that has become a threat to human health. 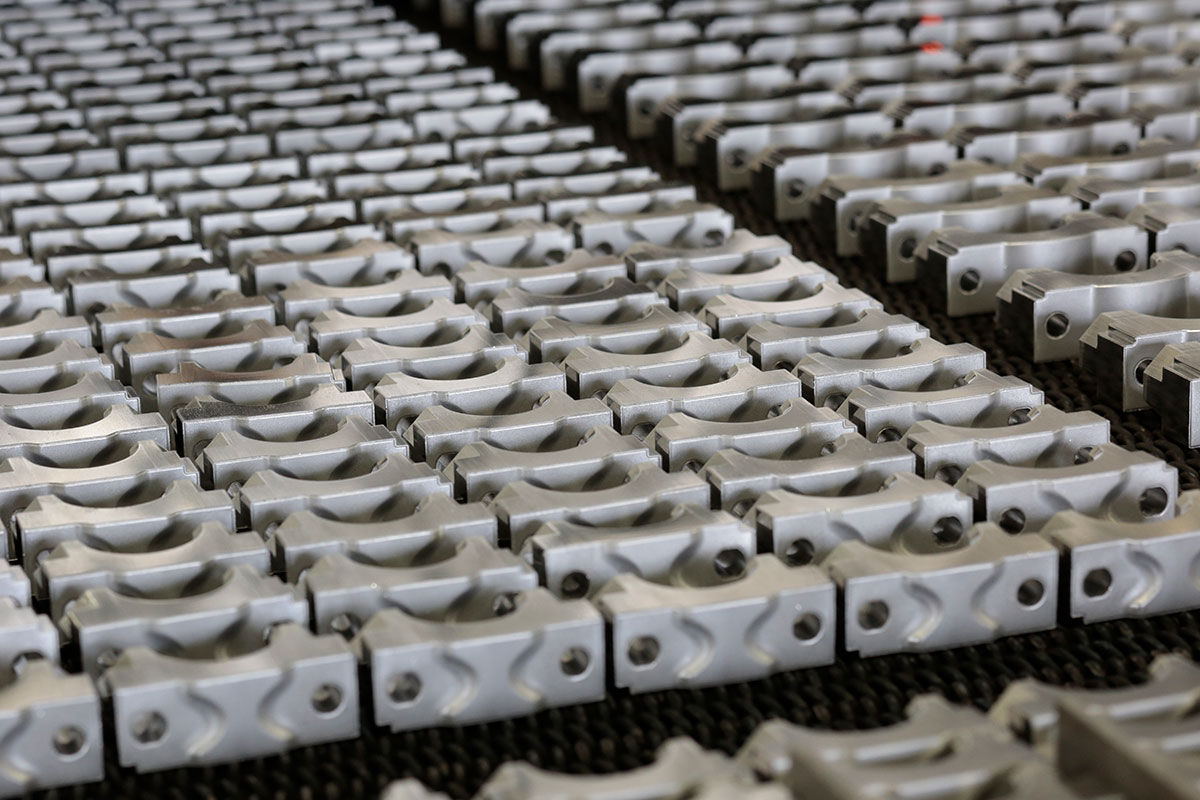